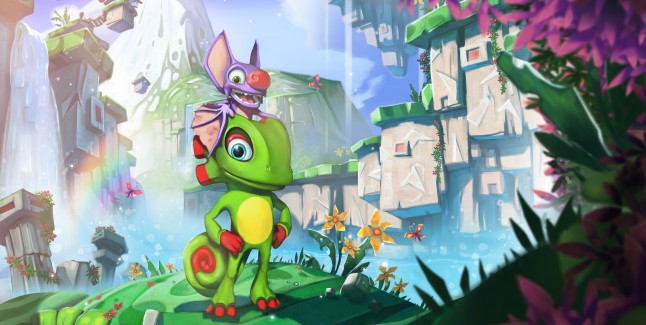 Welcome to our Yooka-Laylee Screenshots Gallery for Wii U, PS4, Xbox One, PC & Mac.

Check out this announcement video for Yooka-Laylee, the spiritual successor to Banjo-Kazooie!

It is here that you can view all the latest screencaps and artworks from Yooka-Laylee; some of these will also make great desktop wallpapers! 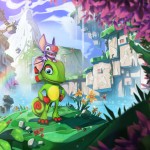 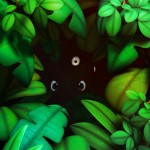 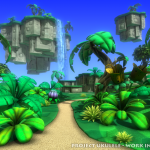 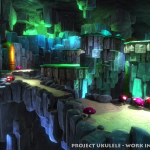 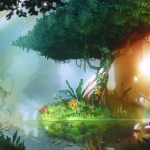 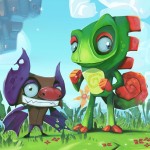 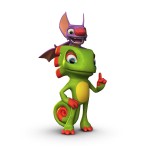 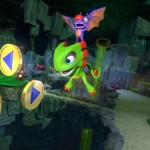 
Synopsis
A spiritual successor to Banjo-Kazooie created by ex-Rare veterans!

Yooka is a Chameleon who has a Bat named Laylee riding atop his head. As a chameleon, Yooka can use his tongue like a grappling hook to swing around the environment, and Laylee can use his wings to allow the duo to hover short distances. Other moves will also be available to help gamers explore the polygonal 3D Platformer world inspired by the N64 classic. 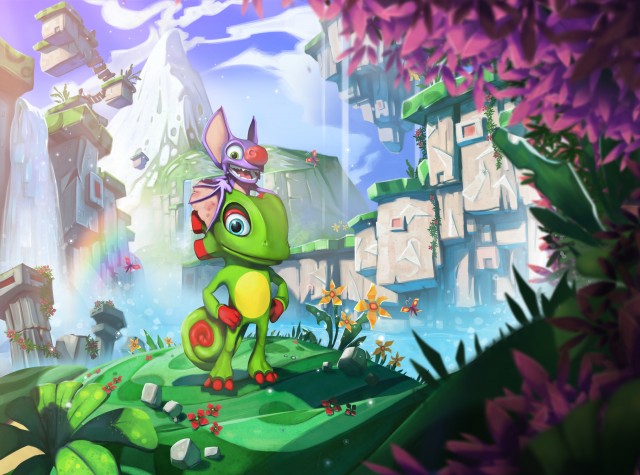 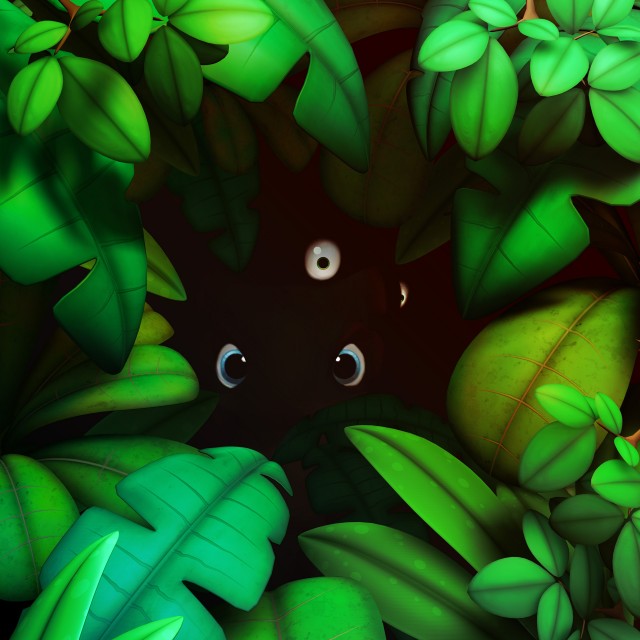 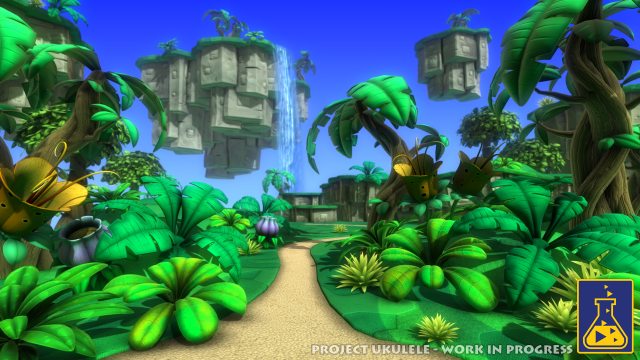 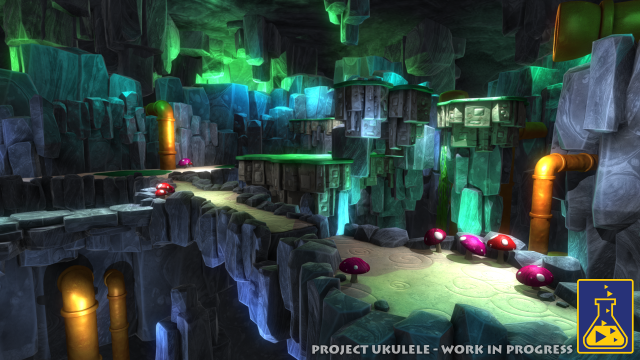 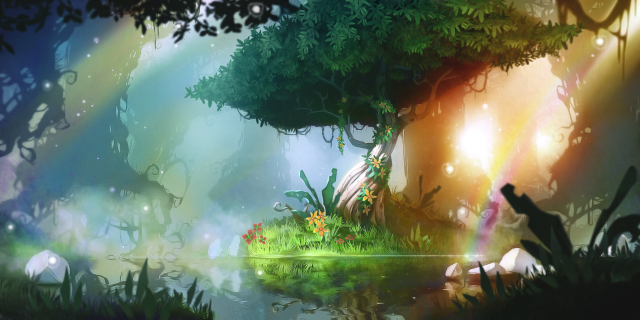 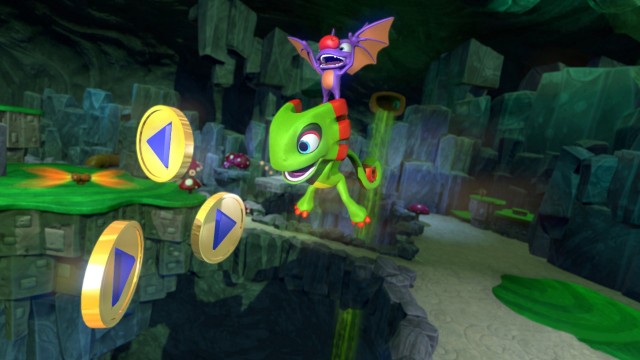 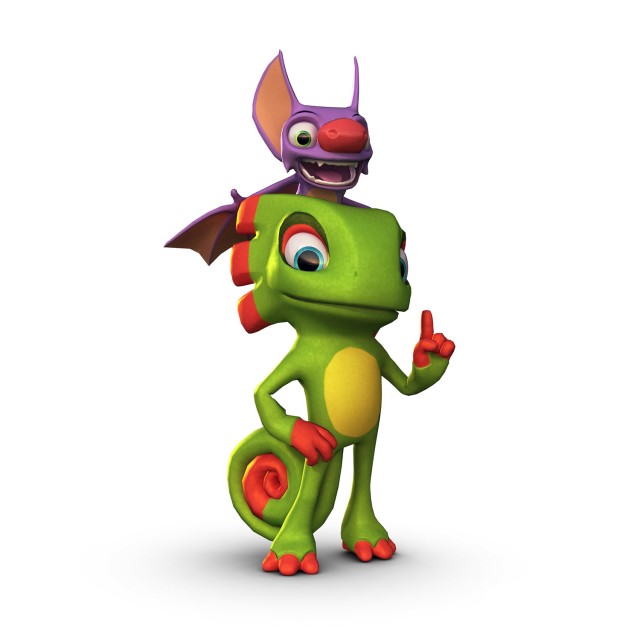 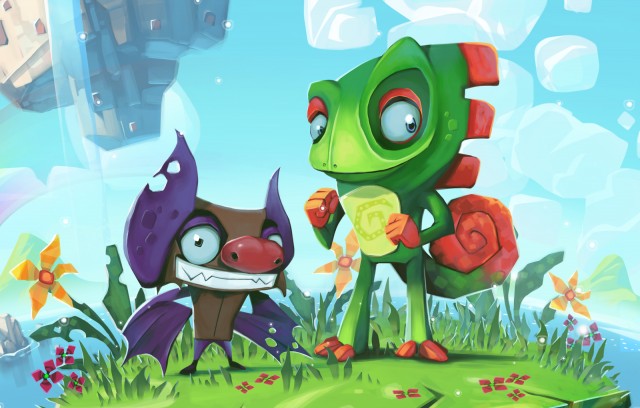