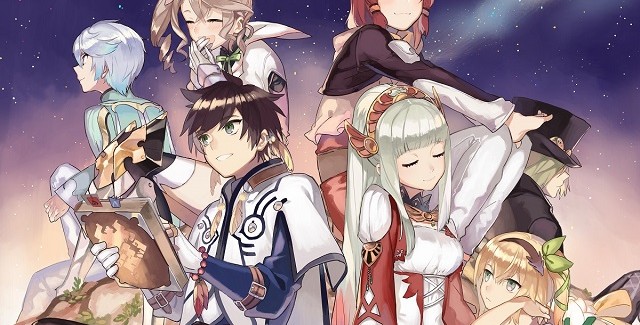 Tales of Zestiria will hit store shelve exclusively for PlayStation 3 this year in the West confirmed Namco Bandai, who also showed off the first English trailer for the upcoming JRPG. They also confirmed that the game will include Dual Audio in both Japanese & English.

Here is the debut English trailer for Tales of Zestiria, the 15th core-game in this long-running RPG series. Don’t forget to check out my Tales RPG Series History feature.

Here’s the Tales of Zestiria image gallery.
Click on any of these image thumbnails to see the full-size photos: 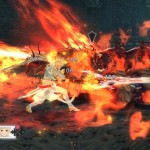 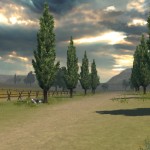 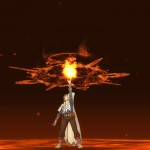 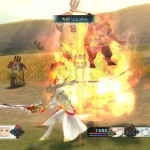 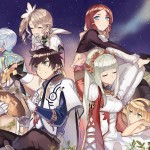 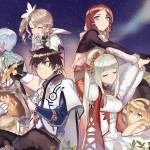 
Synopsis
Engage Your Passion and Fight to Save the World!

A brand new adventure awaits in a fantasy world filled with magic, knights, dragons and mystery in Tales of Zestiria. Two nations fight for supremacy and the fate of the realm lies in the hands of Sorey, an inquisitive young adventurer who takes on the burden of becoming the Shepherd, the one the legends foretold would become the savior of all. Together with Lailah, the Lady of the Lake, who guards the Sacred Blade, and his best friend Mikleo, Sorey soon discovers a powerful force rising in the shadows. 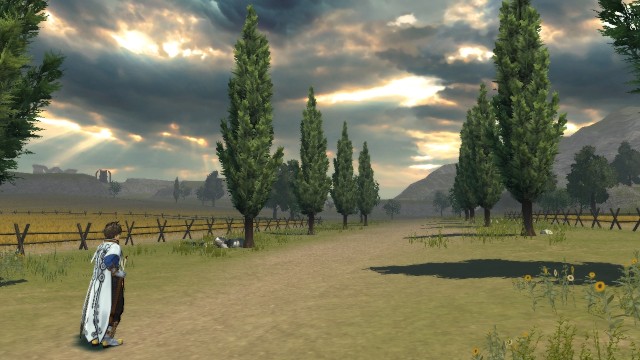 Key Tales of Zestiria Features:
* A Whole New World – Explore a medieval fantasy world with cues taken from classic literature and wide and expansive environments.
* Instant Aggression – Seamless transitions from exploration to the trademark “Tales of” real-time battle system skirmishes.
* Fusion Battle System – Strategically fuse two characters together in battle into a more powerful form to achieve victory against vicious enemies.
* The Echoes of Lore – Follow the exploits of Sorey on his mission as the Shepherd told through real-time and animated cut-scenes with the original Japanese voice overs or newly added English voices. 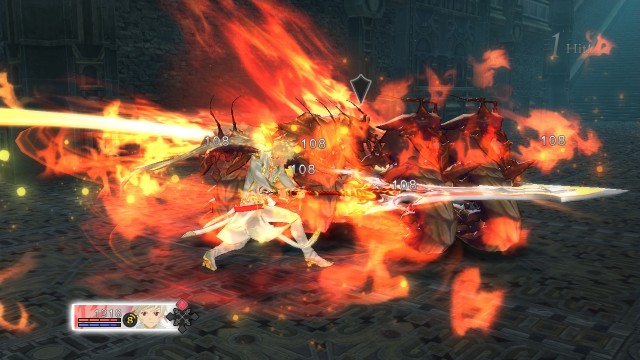 Given that we have officially transitioned into the new generation of hardware with the PS4 & Xbox One, it was thought by many that the PS3-only Tales of Zestiria may never make it out of Japan.

So this is definitely good news to see that Namco Bandai has come to their senses and will be releasing this title in the West even though it’s on outdated hardware.

With sales of over 80 million PS3 consoles sold worldwide, and plenty of players still active on the PlayStation 3 (as well as the Xbox 360), it doesn’t make sense to keep a fan-desired game on last-gen hardware out of the hands of Tales fans when there are still so many last-gen hardware owners looking for new games to play. 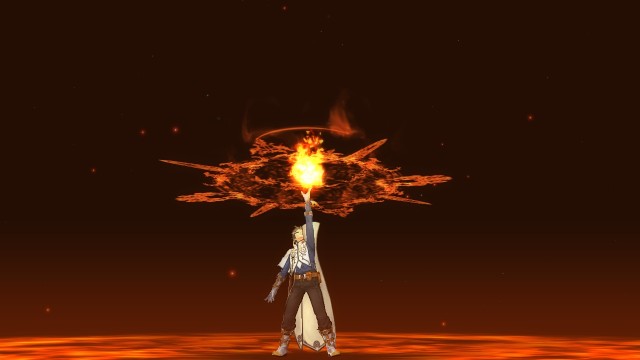 So good on Namco for recognizing this. Hopefully Tales of Zestiria sells well to reward them for their trouble (if you’re a fan of the series, definitely pre-order it!).

Namco Bandai would be smart to bring the game over to PlayStation 4 & Xbox One or even Wii U as well following this release; especially given that this game was in development since 2011… so it will take the developers quite a while to crank out a new Tales game on the next-gen hardware.

While they are at it, why don’t they release a Tales RPG Series Boxset? This is a confusing series to newbies, as there are so many games in the series. It seems like a boxset would be a no-brainer… But I digress. 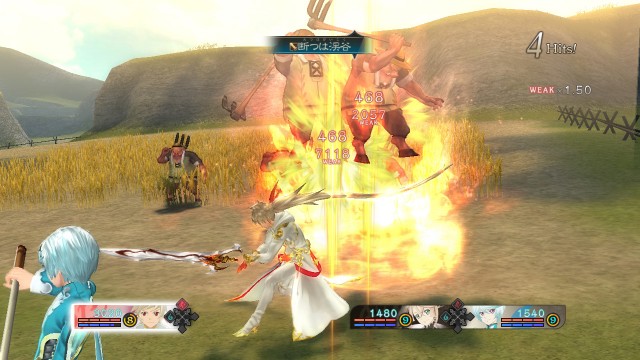 Do you plan on picking up Tales of Zestiria for PS3?