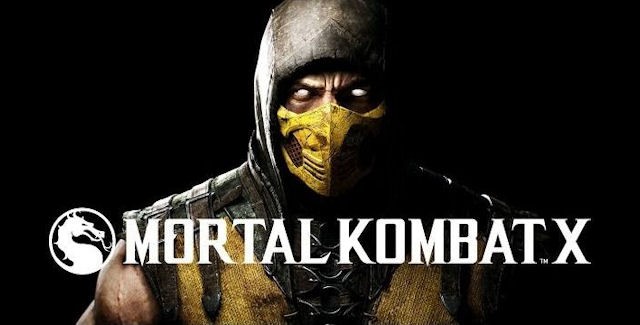 Here we will show you how to unlock all Mortal Kombat X codes with a cheats list that’s valid for the PC, PS4, PS3, Xbox One & Xbox 360 versions.

How To Unlock The Secret Character

How to get the hidden character:

Outside of paid DLC characters, there’s one character hidden from the character select screen. Complete the game’s story mode to unlock Shinnok in the main roster!

How To Unlock Secret Stages

How to get the hidden stages:

How To Unlock Secret Krypt Areas

How to get the hidden Krypt areas:

This is a list of all the items you need to find in order to unlock all of the secret areas in the Krypt. In doing so, you’ll also earn over 50,000 Koins. The Krypt contains tombstones that need to be purchased with Koins to unlock Fatalities and Brutalities.

This video is a walkthrough of the Krypt and shows you where to find all these items.

There are no Mortal Kombat X cheats on PC, Xbox One, PS4, Xbox 360 & PS3 yet. So until they are discovered, we made the handy Mortal Kombat X guides listed above to help you with tips and tricks for the game!

Do you know of any Mortal Kombat X cheats or unlockables?
Let us know in the comments, you’ll get credit for finding out. – Thanks for visiting!