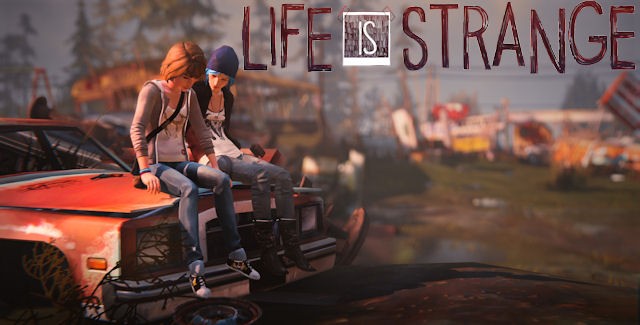 Episode 2 of Life is Strange will be released today on PC, PS4, PS3, Xbox One & Xbox 360. Here-under you can watch the launch trailer for “Episode 2: Out of Time” of the downloadable adventure game.

Check out the Life is Strange – Episode 2 Launch Trailer:

Now reunited with her friend Chloe, Max starts to experiment with her power and begins to wonder if it is related to her visions or the weird snow from the day before. But life goes on in Blackwell Academy and a certain viral video has become a major topic of discussion. Meanwhile, what did happen to Rachel Amber?

Life is Strange episode 2 – ‘Out of Time’ will be released WORLDWIDE March 24th for PlayStation 4, Xbox One, PlayStation 3, Xbox 360 and PC.

After playing Dontnod Entertainment’s Remember Me, at first I wasn’t sure what to think of Life is Strange’s episodic model. But even though the episodes in this first season (second season not yet confirmed) are spread out 6 weeks apart, I gotta say this interactive graphic adventure plays like a very chilled out experience. *thumbs up*

Are you excited for Life is Strange’s Episode 2?