Mortal Kombat X has added Ermac to the roster and Brutalities to the list of Finishing Moves (along with Fatalities).

Check out this livestream from the developers which includes tons of new gameplay footage including the Brutalities in action.

The Telekinetic Ninja, Ermac (who made his debut in Ultimate Mortal Kombat 3 & Mortal Kombat Trilogy), has also been revealed as the newest fighter to join the roster! YES!

It hasn’t exactly been revealed how Brutalities work, but they are not the same as what was seen in Mortal Kombat Trilogy & Ultimate MK3. In those games, you had to pull off an insanely long combo that would result in your opponent exploding upon the final impact.

In MKX’s Brutality System, you can do a special combo or move that seems to end in a unique finisher. If you watch the video, all of the Brutalities shown were grab moves. This has to be done near the end of your opponents death, and instead of waiting for the “Finish Him” to pop up on the screen, you do a sort of pre-Fatality Attack.

As the name suggests, many of these are brutal and awesome, such as Quin Chi’s Brutality, in which a portal opens above him after he tosses his opponent into a portal on the floor, and it rains the blood and gore of his opponent atop him; complete with the head splattering down at the end.

You can see examples of other Brutalities in the video. Apparently there will be over ONE HUNDRED Brutality Moves in the game. Sweet! 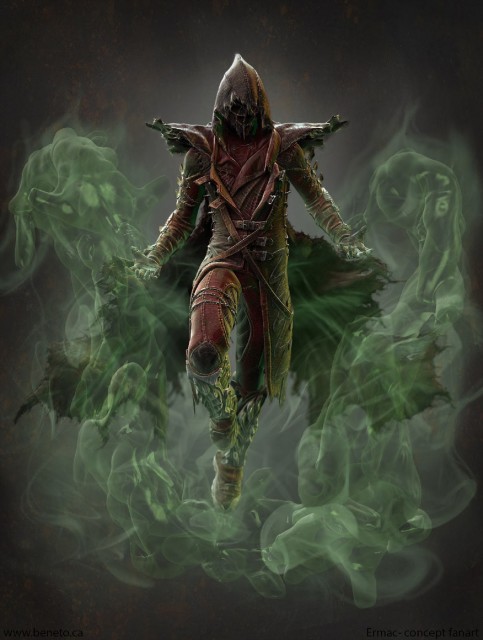 As a huge fan of MKT, I am super happy to see Mortal Kombat Trilogy’s Brutalities get added into the game.

I’m equally pumped about seeing Ermac, who is arguably my favorite character in the entire Mortal Kombat universe, ever since I played with him in Trilogy.

It’s kinda sad to see them move away from the Brutalities of the old style, but this new style is much more diverse, whereas the Brutalities in the old games were essentially exactly the same for every character, as it was just a long combo. So I’ll happily take this new version.

Are you excited about seeing the return of Ermac and Brutalities in Mortal Kombat X?

Here’s the Mortal Kombat X Ermac/Brutality image gallery.
Click on any of these image thumbnails to see the full-size photos: 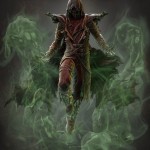