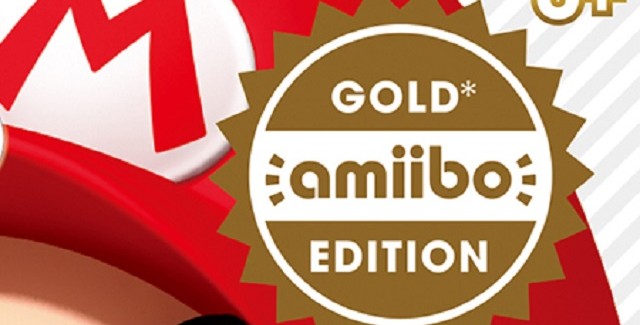 A Wild Golden Mario Amiibo has appeared! With a release date of March 20th, 2015 in the United States, exclusively at Walmart, this mythical figure has already sold out in only FIFTEEN MINUTES. Good luck on getting your hands on this baby!

The Golden Mario Amiibo is a limited-edition (“Gold Amiibo Edition” is printed on the toy’s box) of the “Super Mario Amiibo (that includes Toad)” collection.

“Mario has always been golden in the minds of his fans. On March 20, Nintendo will launch the Super Mario amiibo: Gold Edition, a shiny gold-colored Mario figure that arrives on the same day as the Mario Party 10 game for the Wii U console.

The Super Mario Amiibo: Gold Edition will be sold exclusively at 3,000 Walmart stores in the U.S. at launch at a retail price of $13. 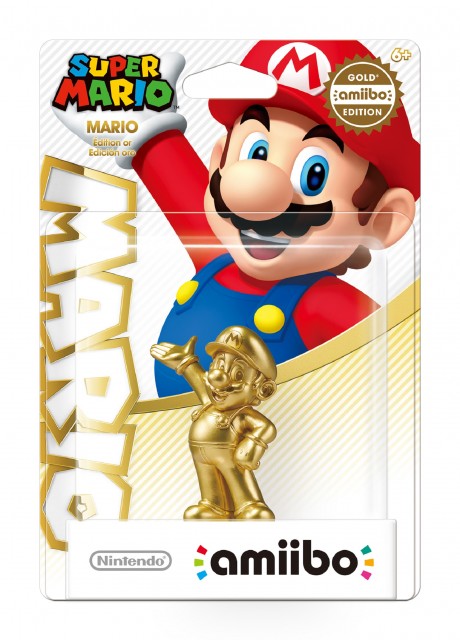 Nintendo’s amiibo are interactive toys that come to life in compatible games in different ways. This new golden figure represents the third Mario amiibo. The other two Mario amiibo are:

* The original “Fireball Mario” from the Super Smash Bros. series.

* A new “Wave Mario” from the Super Mario series available on March 20, for a limited time bundled only with Mario Party 10.

Here is a video for Mario Party 10, hitting Wii U on March 20th alongside the Golden Mario Amiibo and the all-new “Super Mario” line of Amiibo figures.

The new gold-colored Mario amiibo is compatible with multiple games that support amiibo. For example, Mario Party 10 features a new “Amiibo Party Mode” that players can only access by tapping their compatible amiibo figures on the Wii U GamePad controller to customize them and bring them into the game as board pieces.

Players can also save items to their amiibo, then use them strategically. 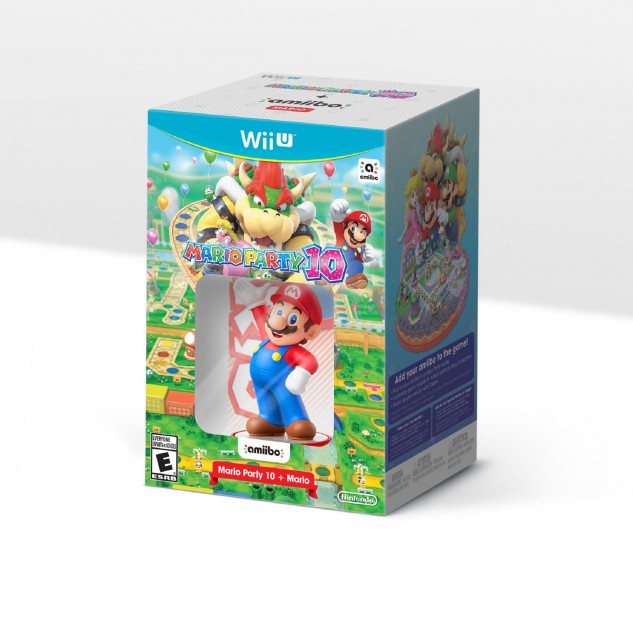 So far Nintendo has yet to get absolutely crazy with it the way Activision has with Skylanders or Disney has with Disney Infinity.

Even so, it’s sad to see how hard some Amiibos have become to find out in the wild. Especially for those gamers and Nintendo fans who really intend to play with them and not just collect them.

This Golden Mario figure sold out in fifteen minutes, and it’s likely that only collector’s are going to be able to afford one… Oh well. Thus is life eh.

Hopefully Nintendo comes to their senses and majorly increases the manufacturing speed on these Amiibo to satisfy demand.

I for one however am very happy that Nintendo has found an incredible new revenue source which will help the company’s bottom line overall and ensure they are better able to keep the Wii U afloat and bring the world amazing new Nintendo games.

All things to these lil toys that have spread like wildfire into a bonafide phenomenon. Who would’ve guessed eh?

Will you be hunting down the elusive Golden Mario Amiibo?

Here’s the Golden Mario Amiibo/Mario Party 10 image gallery.
Click on any of these image thumbnails to see the full-size photos: 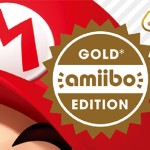 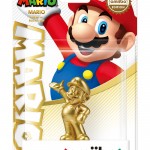 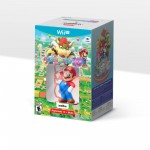