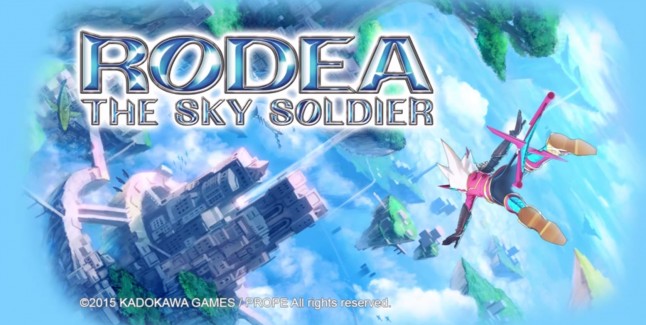 Rodea: The Sky Soldier is the newest game from Yuji Naka, the creator of Sonic, Nights: Into Dreams, Phantasy Star & Burning Rangers, among other hit Sega titles from Sonic Team. This title is a flight-based action adventure (kinda like a follow-up to Nights) game which will be released in both physical & digital forms on both Wii U & 3DS in 2015 in America & Europe.

Check out this debut gameplay trailer for Rodea: Sky Soldier. As well as a short interview with Yuji Naka about the game.

Here’s the Rodea: The Sky Soldier image gallery.
Click on any of these image thumbnails to see the full-size photos: 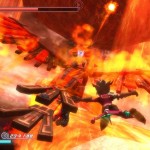 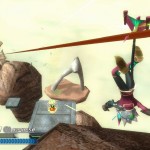 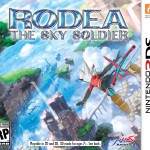 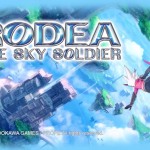 
In present day, a spirited inventor named Ion discovers an abandoned robot that has fallen into disrepair in the heart of a scorching desert. Upon completing her repairs, the robot stirs to life and reveals itself to be none other than Rodea. Stunned to find himself in the future, Rodea learns that the Naga Empire is no more and that Garuda has known peace for 1,000 years.

But this peace was not meant to last, for the forces of Naga have returned to wage war against Garuda. Remembering the promise he made 1,000 years ago, Rodea takes to the skies to defend Garuda from the Naga Empire once again. 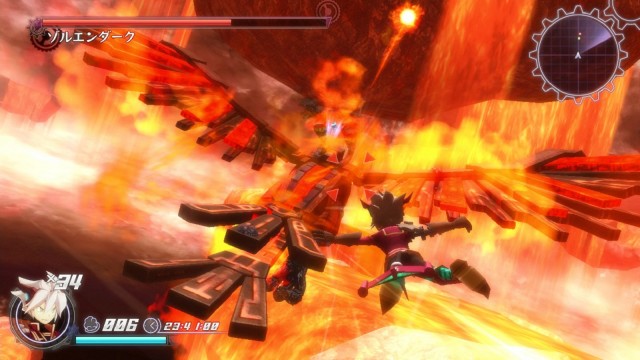 * Touch the Sky – Complete each mission by traversing the aerial kingdom of Garuda while solving puzzles and demolishing enemies! Upgrade your flight capabilities and take full control of the air to discover secrets of the past and hints of the future.

* Delightful Tinkering – Explore each level and shatter enemies to collect Gears and Gravitons which Ion can use in her workshop to upgrade Rodea with new abilities and weapons, from upgrading his stats (such as Health, Attack Damage, and Speed) to powerful Machine Guns.

* Colossal Battles – Engage in battles on an epic scale as you combat the massive automatons of the Naga Army. Dodge and weave in acrobatic combat as you evade the behemoths’ attacks and locate their weaknesses.

* Endless Hours of Fun – Replay your favorite levels to better your time and uncover numerous hidden objectives and items. Upgrade your gear to set new speed records and increase your score. 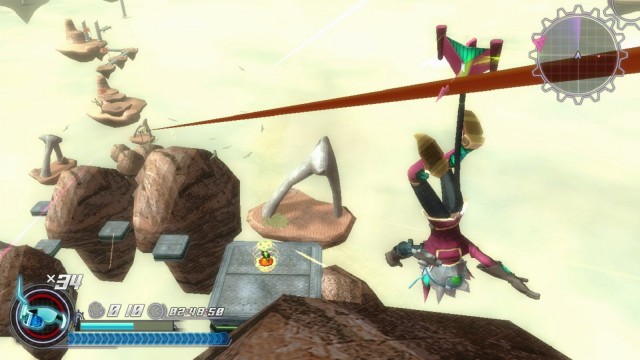 NIS America will be publishing the game in the United States.

In addition to Yuji Naka, Rodea was co-created by “Zin Hasegawa”, who created the original Fatal Frame (Read my Fatal Frame 1 review from 2007 to hear what I thought of the original Xbox version), the infamous Survival Horror franchise where you use a camera to capture ghosts (Made by Tecmo). In the trailer video above, Yuji Naka is on the left, and Zin Hasegawa is on the right.

In Japan Rodea: Sky Soldier was originally in development for years for the original Wii, before being moved to the Wii U & being simultaneously ported to the 3DS.

In Japan, the first print-run copies of Rodea for Wii U come with an extra bonus disc that includes the original Wii version of the game! A very cool attraction for collector’s & importers. 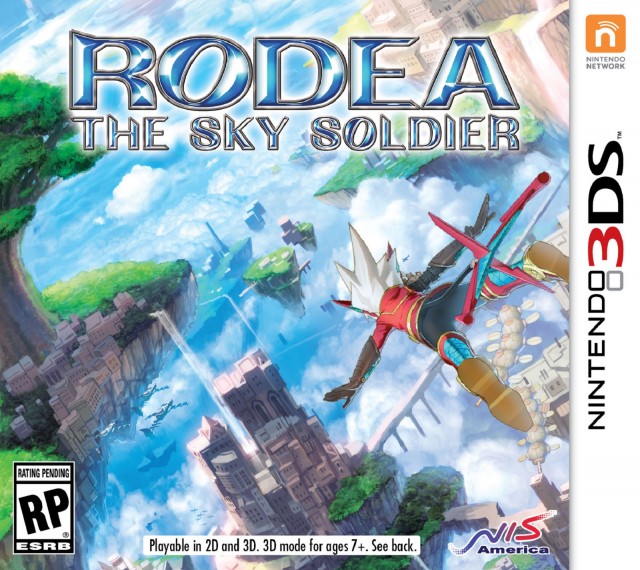 While his games aren’t necessarily the most popular or best-selling, he has had a huge effect on the videogame industry when his projects are taken as a whole; and has brought a lot of original gaming to the industry with unique & fun ideas that could only come out of Japan… Billy Hatcher & the Giant Egg for GameCube, anyone?

After so much development time was spent on this title, which has been in development for five years or so, since at least 2010, I hope this game will recieve a large audience and sell well across both the Wii U & 3DS versions.

The Wii U is starved for unique 3rd-Party software, and Rodea represents the FIRST Wii U game to be published by NIS America; so hopefully Western fans of Japanese titles will reward them by buying the Wii U version and impressing them with sales numbers.

This is the only way to encourage NIS America to bring more Japanese games to the West for the Wii U and to consider bringing other projects to the Wii U. Although they also have the upcoming Shin Megami Tensei X Fire Emblem for Wii U in development. A game that has been very quiet… hopefully it isn’t cancelled and we’ll hear more about it at E3 2015 in June.

Do plan on supporting Rodea: Sky Soldier for Wii U and/or 3DS? 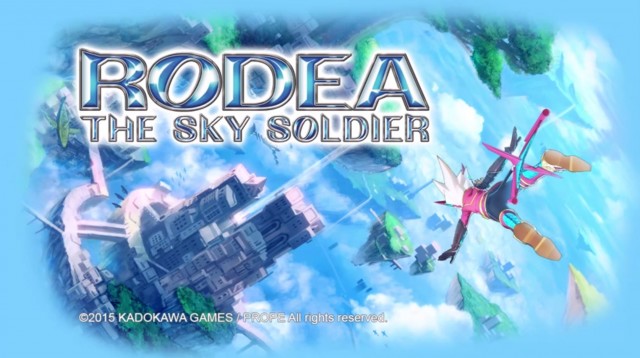