How To Unlock All Evolve Monsters & Hunters 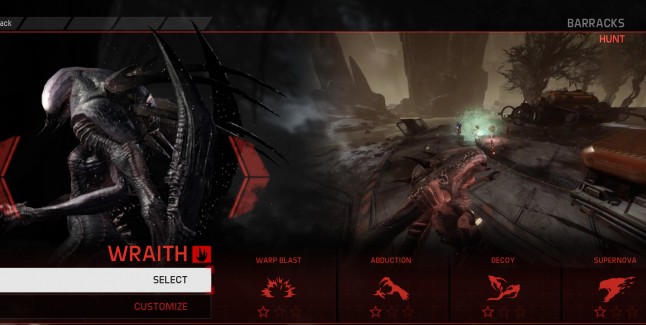 How to unlock all Evolve Monsters & Hunters? That question will be answered in this guide that shows you who to unlock to get the full roster of Evolve Monsters and Hunters; and how to achieve that in the PS4, Xbox One & PC action-FPS game.

Below we’ve listed the playable Monster and Hunter characters. Take the following steps to unlock each of them, so that all unlockable Monsters in the game will be available to you.

How To Unlock All Evolve Monsters & Hunters 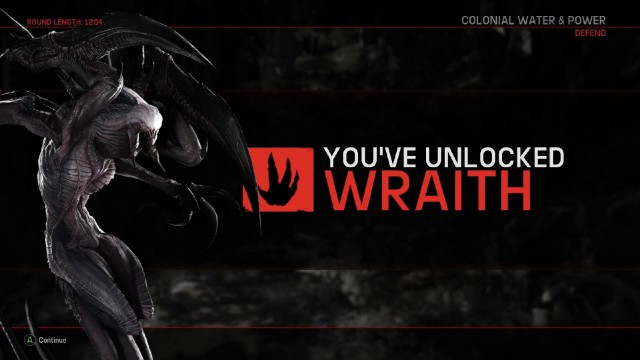 How To Unlock The Wraith: Rank up all of the Kraken’s abilities

How to unlock additional Monsters?: As you can tell, when you start the game not all Monsters are available to choose from in the roster. You can unlock more by taking certain steps, as explained below.

Note: The Goliath & Kraken Monsters are available from the start.

• How To Unlock The Wraith: Rank up all of Kraken’s abilities to get the Wraith. This can be done by only playing as the Kraken through all 5 Missions of the Solo Evacuation Campaign, this will help you earn enough points to rank up your abilities.

At the end of this video guide you can see Wraith being unlocked:

• How To Unlock The 4th Monster: An unnamed 4th Monster can only be unlocked with the pre-order bonus DLC, which is a download code for it. It will also be made available later on as a separate $15 paid DLC download code.

To quote the announcement: “Fifth Playable Monster – Goliath, Kraken, Wraith and Behemoth are not alone. A fifth playable Monster is coming to Shear and included in the PC Monster Race Edition.
Get Behemoth for free in the Monster Expansion Pack by pre-ordering Evolve today, or purchase him separately for $15 when he becomes available as downloadable content in Spring 2015.”

• All the main game’s 12 Hunters — namely Abe, Bucket, Cabot, Caira, Griffin, Hank, Hyde, Lazarus, Maggie, Markov, Parnell and Val — are unlocked by default on the launch date of February 10th, 2015. At present, no extra characters have been announced that can be unlocked through an in-game action.

• 2 new Hunters can only be unlocked for free with Evolve’s Digital Deluxe Edition or Monster Race Edition (often a pre-order bonus itself) or through the paid DLC called the “Monster Expansion Pack”.

To quote the announcement: “Two More Hunters – With more Monsters threatening Shear Hunters are needed… and they’re coming. Get two additional Hunters to join the fight to save the colony.”

Credits: Turtle Rock Studios & Ghostrobo. Feel free to comment if you have any other tips.

What are your favorite Evolve Monsters & Hunters?