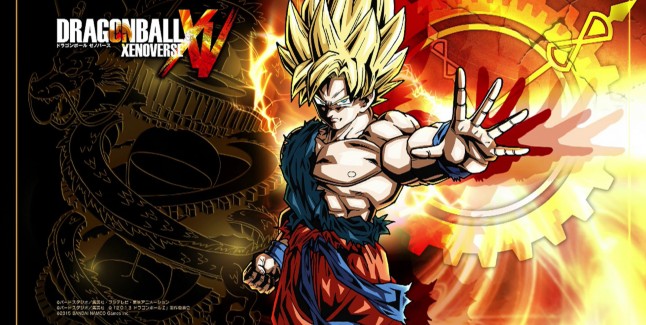 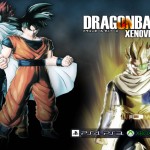 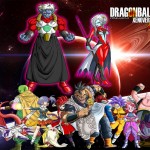 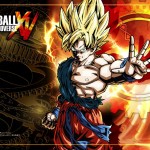 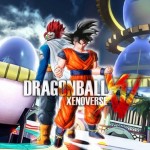 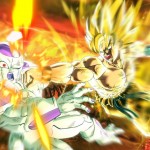 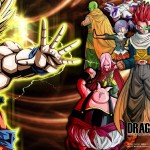 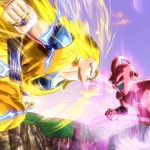 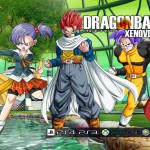 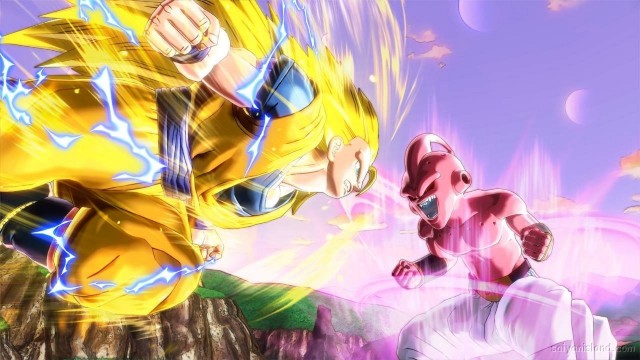 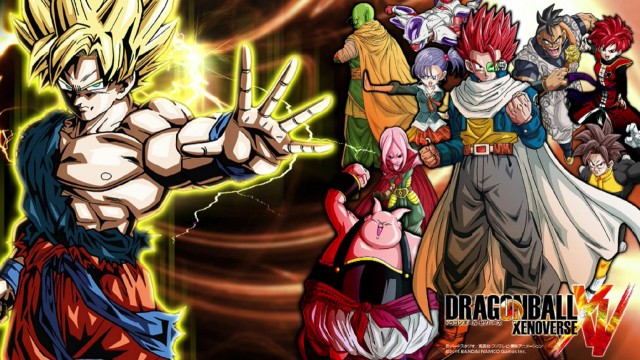 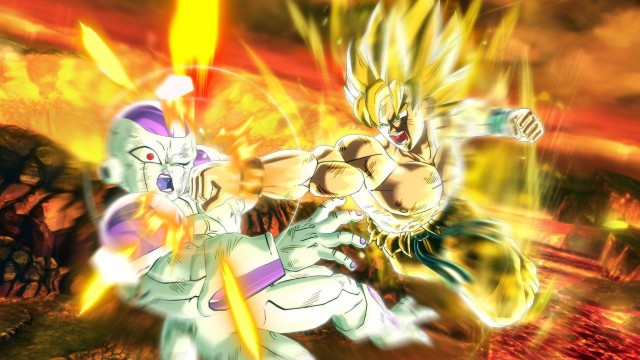 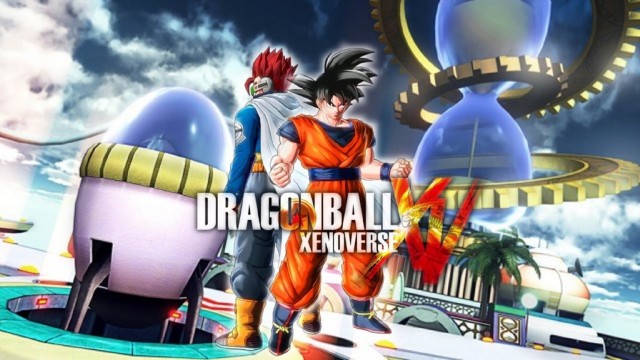 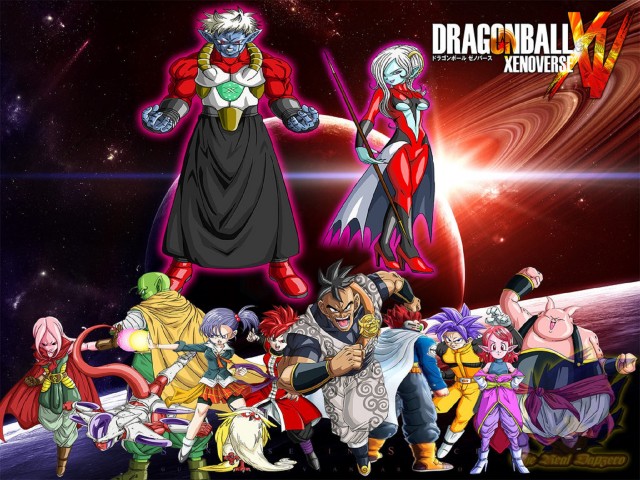 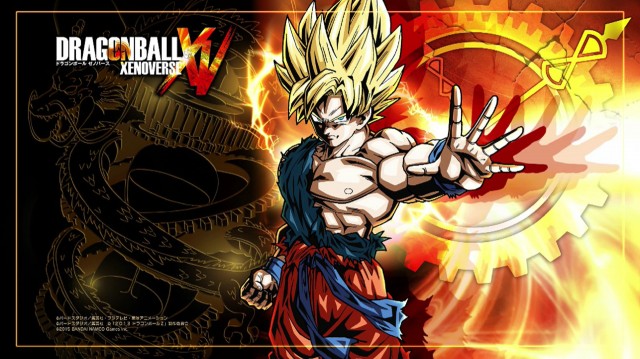 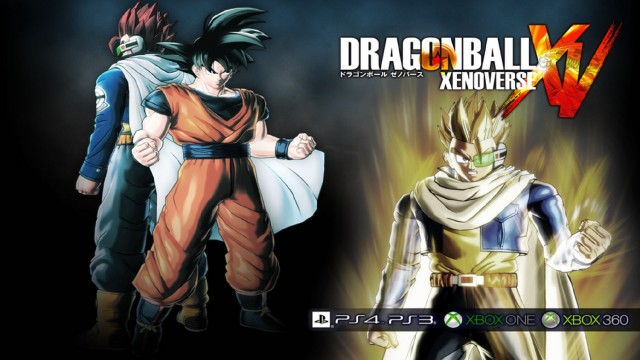 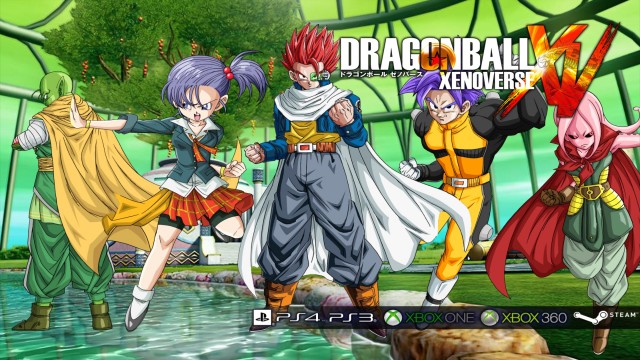 For the first time ever, the Dragon Ball universe will be depicted onto the new generation systems and will fully benefit from the most powerful consoles ever created.

Dragon Ball Xenoverse will bring all the frenzied battles between Goku and his most fierce enemies, such as Vegeta, Frieza, Cell and much more, with new gameplay design!

Players will revisit all famous battles from the series through their own custom-created Avatar, who is connected to Trunks and many other characters.

With the help of Trunks, travel through time and intervene with the past to restore Dragon Ball history.

With a gameplay taking back the licence to its roots, Bandai & Dimps are proud to reveal a brand new mode where fighters will be able to gather and show who is the strongest warrior of the universe: the World Tournament aka the Budokai Tenkaichi!

This brand new mode will be accessible through Toki Toki City and will allow players to take part in a massive frenzied brawl and crown a champion for special rewards!

Will the players’ Avatars be strong enough to take down long-running Champions such as Hercule and Tien or fan favourite returning characters: Vegito, Goku in his Super Saiyan 3 and Super Saiyan 4 forms?!

* Avatar – A brand new character based on the player’s wishes. Choose an Earthling, Majin, Saiyan, Namekian or Frieza Clans and get on the battleground!

* The “MASTER SYSTEM” – Carefully choose which original character you want to have as a “Master” and your skillset and training patterns will vary depending on which “Master” you picked. They will also be intervening on the battlefield during the battles!

* New World Setup – A clock that once had stopped will start to tick again in an enigmatic and futuristic Toki Toki City!

* Toki Toki City – Gather with 200+ players from all over the world in a single hub to fight, quest and have fun!

* New Characters – Mira, the artificial creature trying to be the strongest being in the universe; Towa, a dark scientist coming from a demonic world; The Supreme Kai of Time, a deity who showed up for the first time 75,000,000 years ago and tied with the bird called TokiToki, a very powerful life-form that can produce time!

* Tenkaichi Budokai – Take part in the greatest online tournament to see who is strong enough to take down the reigning champion!

* Strong Immersion – Inspired from one of the most famous series ever created.

* Original Battles – Take part in epic fights against ferocious enemies such as Vegeta, Frieza, Cell and much more!

Are you pumped up for Dragon Ball’s debut on next-generation consoles?