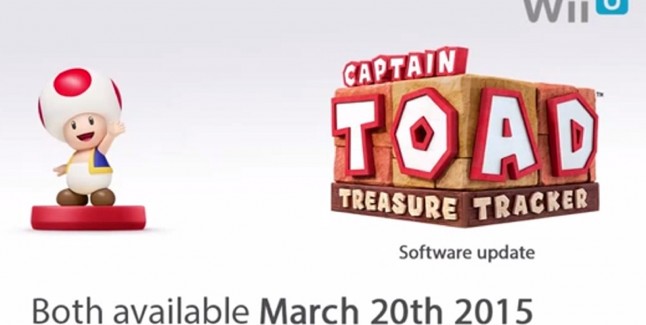 Toad Amiibo (ala Captain Toad) is here! Alongside an all-new Super Mario Amiibo lineup (release date: March 20, 2015) of all-new figures that includes re-releases of Mario, Luigi, Peach, Yoshi, Bowser AND the all-new Toad Amiibo! Watch & read on to find out about the “Pixel Toad” Mode that Toad’s Amiibo can unlock in the Captain Toad: Treasure Tracker!

Check out more on this Toad-tastic news in the Nintendo Direct footage.

As you can see, Series 4 of all-new Super Smash Bros. Wii U/3DS Amiibo is also coming, which you can read more about in our Nintendo Amiibo Figures List. Check the list to see the new Series 4 Smash Bros. Amiibo figures that have been added. 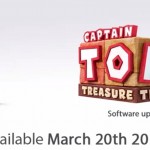 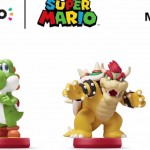 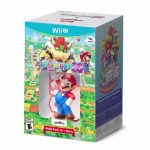 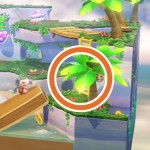 
As mentioned, the all-new Toad Amiibo Figure will be compatible with Wii U’s Captain Toad: Treasure Tracker game, which launched exclusively on Wii U last year (December 5th in America & December 21st, 2014 in the UK, January 2 & January 3rd 2015 in the rest of Europe & Australia). 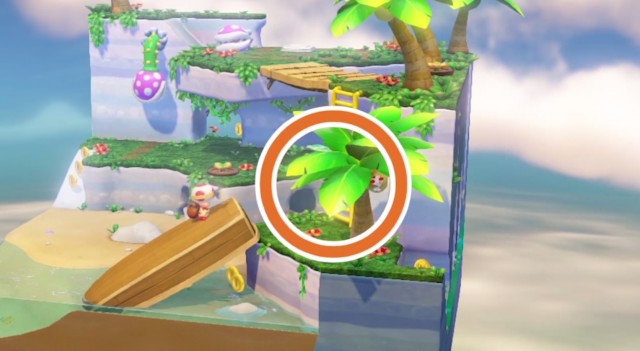 When you touch the Toad Amiibo to the Wii GamePad in Captain Toad: Treasure Tracker, an all-new Find-and-Seek mode will unlock in which you must find “Pixel Toad”, who is cleverly hidden in each of the game’s stages! Awesome!

A Software Update Toad Amiibo patch for Captain Toad will be released on March 20th, same day as the new Amiibo, which will update the game to support the Toad Amiibo.

Here is footage of the Pixel Toad Hunt in Captain Toad: Treasure Tracker when using the new Toad Amiibo with the game.

In addition, each of the new Super Mario line of Amiibo will be fully compatible with Super Smash Bros. on Wii U & 3DS.

As well as with Mario Party 10.

In Mario Party 10, the new “Super Mario Amiibo” will add all-new character-specific boards to play on in a special Amiibo Mode.

However, sadly, the Amiibo themselves do not have enough data to store more than one game at a time… So you will have to erase your Super Smash Bros. on Wii U/3DS data and vice versa if you want to use that same Amiibo with Mario Party 10.

For this reason, it will make much more sense to simply buy one of the new Super Mario line Amiibo to use with Mario Party 10. 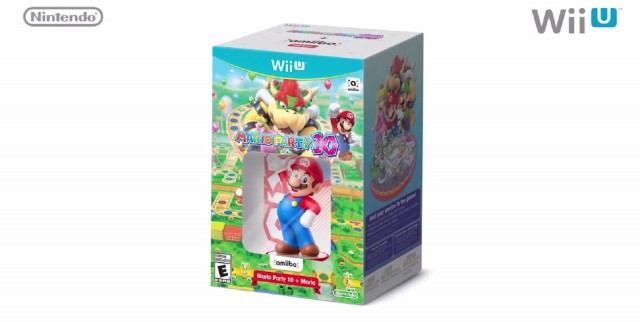 To that end, Nintendo will also be releasing a Mario Party 10 Amiibo bundle that includes Mario from the Super Mario Amiibo line as part of the package, giving you the game & the Amiibo.

Here’s a video showing off the new Amiibo Mode in Mario Party 10.

I am a HUGE Toad fan, he is my favorite Nintendo character, so I am super happy and super stoked to see him finally getting his own Amiibo!

Kudos on Nintendo for launching the Toad Amiibo and allowing you to use him in Captain Toad. ^_^

Will you be picking up a Toad Amiibo or one of the new Super Mario Amiibo?