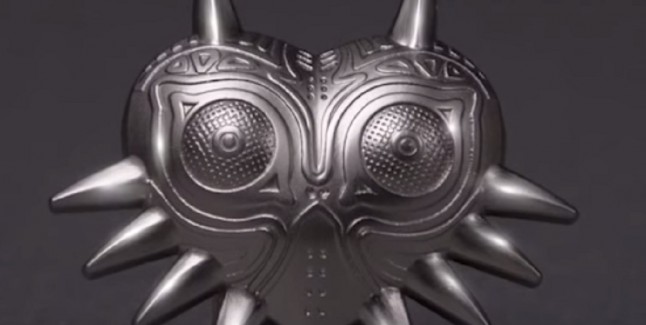 The Legend of Zelda: Majora’s Mask 3D alongside a Majora’s Mask Edition New 3DS XL system have a release date of February 13, 2015! (Australia gets it on the 14th). It will be available both at retail and in digital-form via the 3DS eShop on the day of launch.

You can watch one whole hour of new Majora’s Mask 3D gameplay in this video.

Here is what the shiny New 3DS XL Majora’s Mask Edition looks like! (in its box) 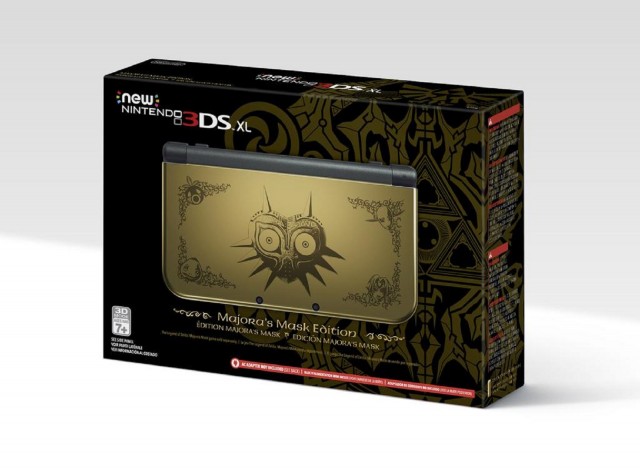 And what it looks like while holding it in your hands! 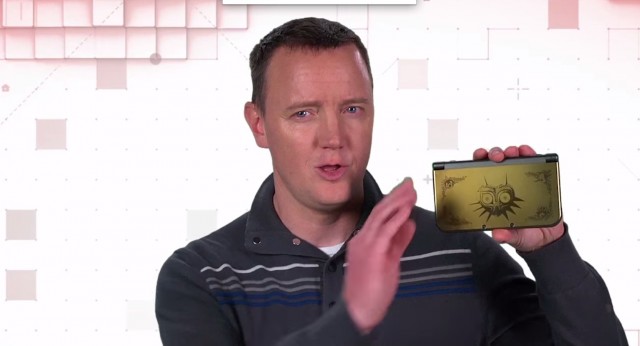 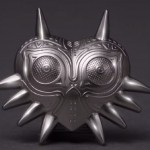 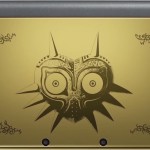 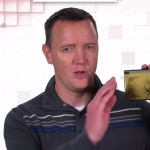 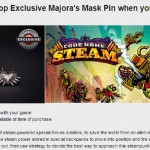 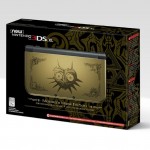 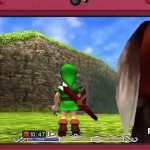 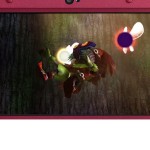 
In addition, Nintendo announced that those who pre-order Code Name: Steam (a Nintendo 3DS game that’s coming out on March 13th) at GameStop, will gain access to an exclusive Majora’s Mask pin, that comes complete in it’s own box. 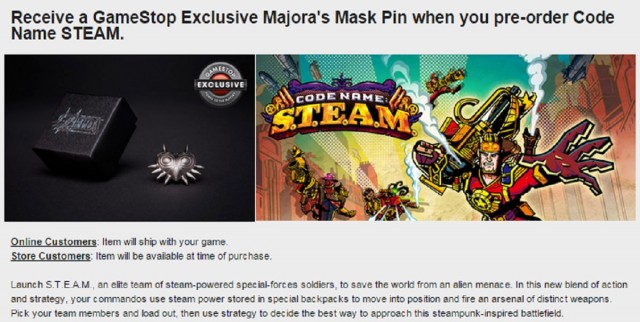 Which you can pick up on March 13th along with your Code Name: Steam game from GameStop (while supplies last). This means that the pin is unrelated to the release of Majora’s Mask, to get the pin, Zelda fans are going to be forced to pre-order and buy Code Name: Steam if you live in North America. 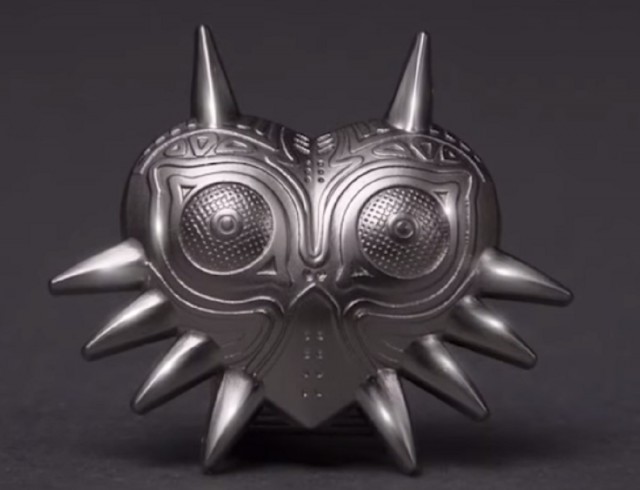 It’s also worth noting that the United Kingdom is getting a slick Zelda: Majora’s Mask 3D Collector’s Edition which includes said pin, along with a double-sided poster, 3DS Steelbook case and large box packaging… Whereas us Americans only get the pin. Booo. 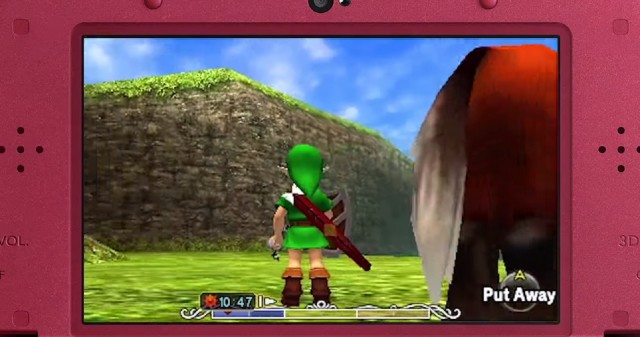 Nintendo also revealed that those who play Majora’s Mask 3D on a New 3DS XL system (the new hardware launching next month that includes built-in Amiibo support) will gain a new ability that those who play on older hardware won’t have… The ability to freely control the camera with the New 3DS XL’s C-Stick (a second small stick-like button on the right side of the system); this allows you to peek around corners and take in the environment like never before.

Also revealed were new Majora’s Mask-related DLC for The Legend of Zelda: Hyrule Warriors that includes the ability to play as Tingle! Huzzah! 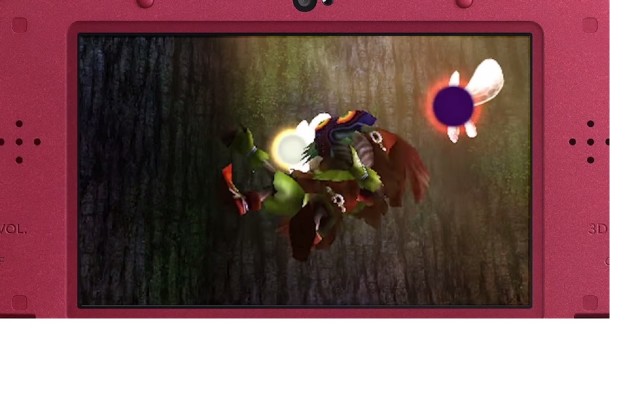 All around, it’s a great time to be a Nintendo fan.

Majora’s Mask 3D is such a super hyped and long-requested game, it is sure to sell like hotcakes once it hits shelves. I personally just played all the way through Majora’s Mask a year ago… And it held up extremely well. I can’t wait to dive into it again and see how it plays now that you have the revamped touchscreen controls and menu navigation and all the other enhancements this new 3DS version will be bringing to the table!

Are you buying Majora’s Mask 3D?