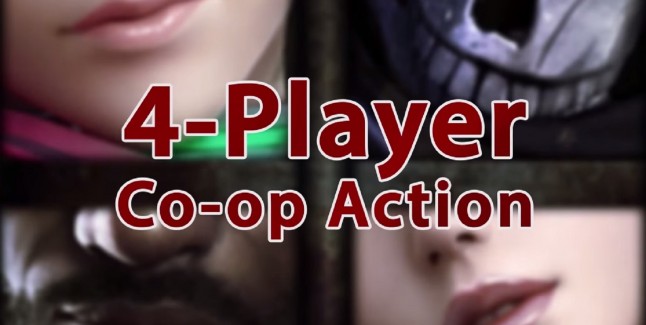 Project Treasure has been announced by Namco Bandai, from the creator of Tekken (Katsuhiro Harada), as a free-to-play online multiplayer Wii U-exclusive.

Check out the mysterious reveal trailer for Project Treasure.

Almost absolutely nothing is known about the game, outside of a few details given during this very brief teaser.

It’s almost certain that “Project Treasure” is a tentative title and will be changed by the time the game is actually announced.

They also revealed that the game may be a “casual” experience of some type (which will be disappointing to hear for hardcore Fighting game fans looking for something similar to Tekken or Soul Calibur), using the catchphrase “Accessible to Everyone” during the trailer.

That’s all we have to go on for now. What do you think Project Treasure will be? Are you intrigued?