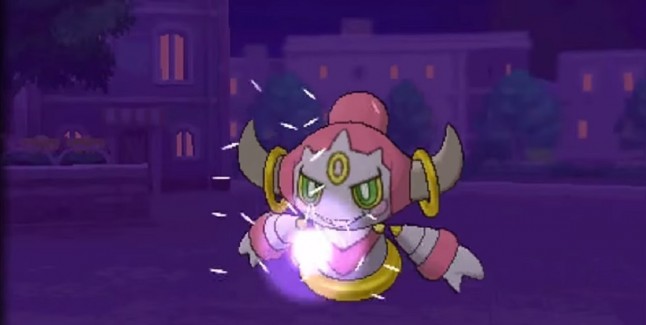 Hoopa, in Unbound & Confined Forms, has been officially announced & revealed by Nintendo as the Seven-Hundred-Twentieth Pokemon (That’s “720”, no joke). He will be obtainable in Pokemon Omega Ruby & Alpha Sapphire through an undisclosed method.

Hoopa is a Psychic/Ghost-Type Legendary who was first revealed in the February 2015 issue of Japan’s CoroCoro Magazine on January 10th.

Hoopa will have two forms, as mentioned above, Unbound & Confined.

It is not known if it can Evolve or perhaps Mega Evolve. Confined is Hoopa’s default form, use a Prison Bottle Item on it and it’ll change into “Hoopa Unbound”. However it will revert back within three days of using the Prison Bottle or if it is deposited to a PC. 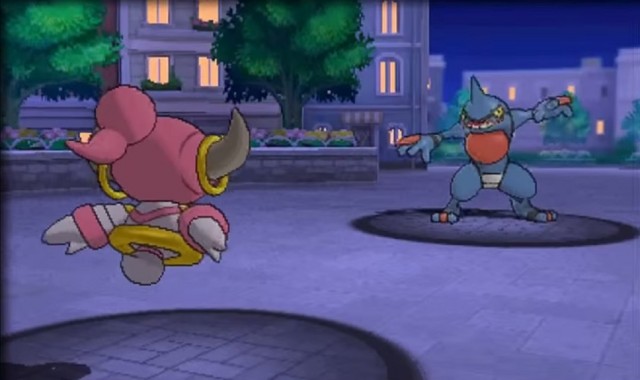 Back of Hoopa in Battle!

Hoopa is a Mischief & a Djinn Pokemon who has the ability to transport objects via Teleportation, which warps space.

“Hoopa is recognizable by the golden rings that adorn its horns and body, which are said to have the power to bend dimensions and move objects across great distances.”

Hoopa will be the focal point of the 18th Pokemon Movie in Japan, called, translated from Japanese “Pocket Monsters: The Archdjinni of the Rings: Hoopa” (M18 is the shorthand for the 18th Pokemon film). The film will hit Japanese theaters on July 18th, 2015 alongside Pikachu Short PK27. 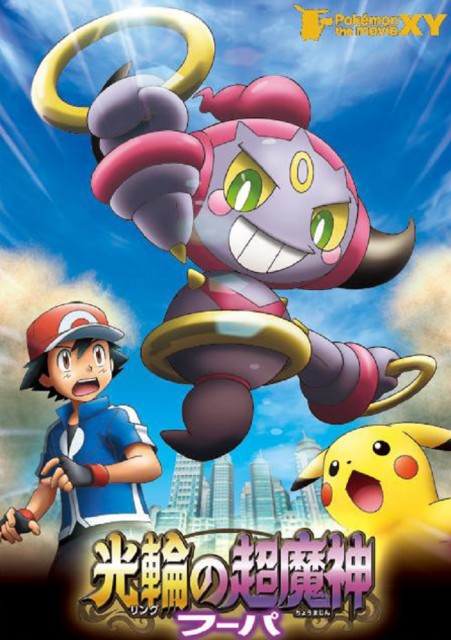 Here’s the Hoopa Pokemon Omega Ruby & Alpha Sapphire image gallery.
Click on any of these image thumbnails to see the full-size photos: 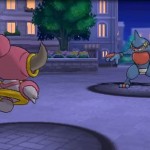 Back of Hoopa in Battle! 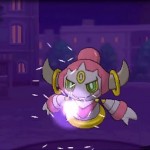 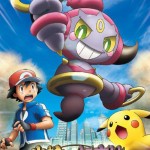