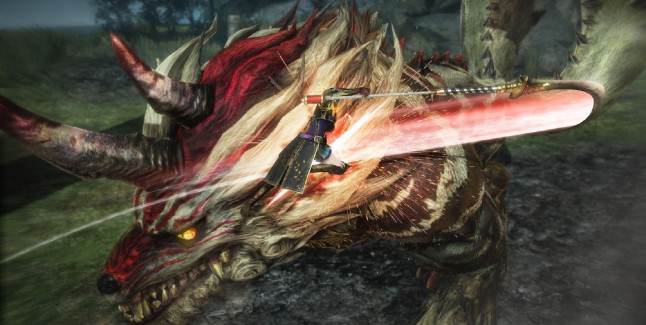 Check out this PS Vita trailer for Toukiden Kiwami to see it in motion. 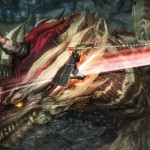 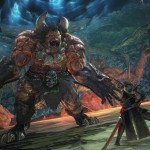 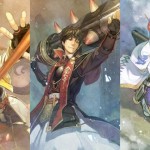 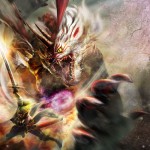 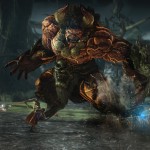 That is one fearsome beast! 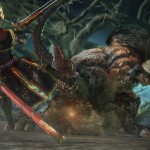 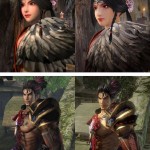 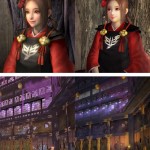 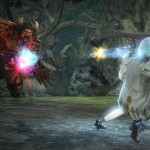 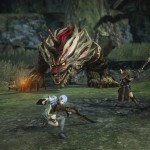 
Toukiden’s original storyline starts 8 years after the Awakening and follows a newly trained Slayer from the village of Utakata (enter: the player!). The player’s role is to complete various missions, strengthen his relationships with the other warriors in the village and eventually start battling the largest of the Oni to banish them back to their dimension (a mysterious demi-plane that stands between space and time) and free the souls of the heroes they’ve trapped. 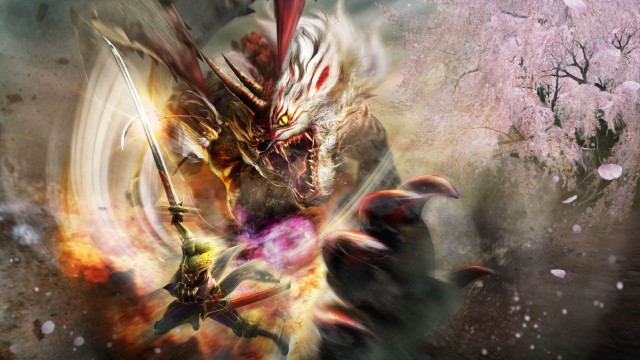 In turn, when these souls are free, they stay with the player and provide him with a variety of equipable abilities for his weapons.

Set against a backdrop inspired by various historical periods of Japan, ‘Toukiden: Kiwami’ continues to narrate the tale of humanity’s last stand for survival. 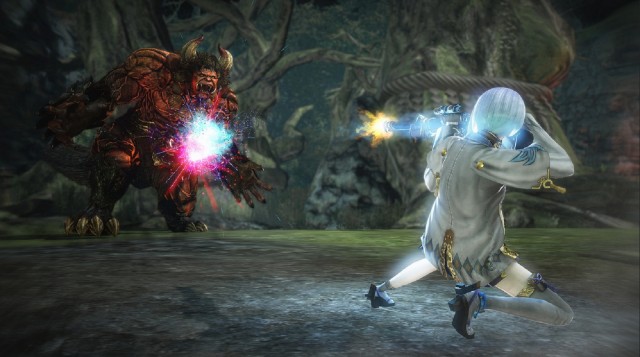 As it makes its debut appearance on the PlayStation 4, Toukiden Kiwami picks up the story from the beginning, allowing new players to familiarize with its vast, demon-ridden world. Nevertheless, it is actually almost double the size of the original game, offering fans of the series the opportunity to pick up where “Age of Demons” stops and follow their slayer into a variety of new, exciting adventures.