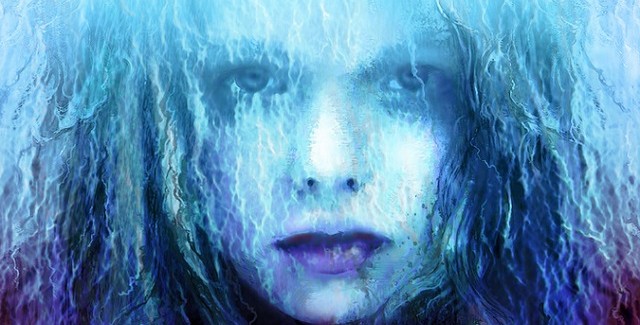 Project Scissors: Nightcry, the spiritual successor to the Clock Tower series, by the creator of Clock Tower, has been announced for PC and possibly other platforms funded via Kickstarter. The game was initially announced as a portable-only title.

Check out this Nightcry Short Film that has been created to promote the game.

Previously known simply as “Night Cry”, the newly monickered “Project Scissors: Nightcry” (in an ode to Clock Tower’s iconic villain: “Scissorman”) is now coming to PC instead of the mobile platforms it was originally developed for (iOS, Android & PS Vita).

It’s unclear whether the game will still make it out on those platforms, but the developers intend to bring it out on as many platforms as possible. The developers also promise it will come to “additional” platforms outside of PC, depending on how successful the Kickstarter is. So one would expect we may see it on PS4, Xbox One, Wii U soon enough.

Here’s the Project Scissors: Nightcry image gallery.
Click on any of these image thumbnails to see the full-size photos: 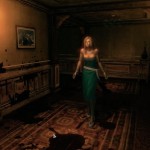 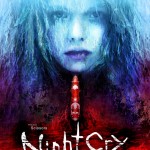 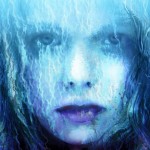 
Synopsis:
“Every day we are consumed by madness. The whelping cries of an infant echo from across the distance. Aboard a drifting luxury liner and entirely cut off from the outside world, there’s never a shortage of freshly mutated bodies. Project Scissors: Nightcry – A new horror game and spiritual successor to the original game that plunged the world into terror, “Clock Tower”. Help us bring our world of fear & despair to PCs and as many platforms as possible.”

Nightcry has a boatload of incredible Japanese horror talent behind it, including:

That’s some choice talent right there! Check out this interview for many more interesting nuggets on Project Scissors: Nightcry. 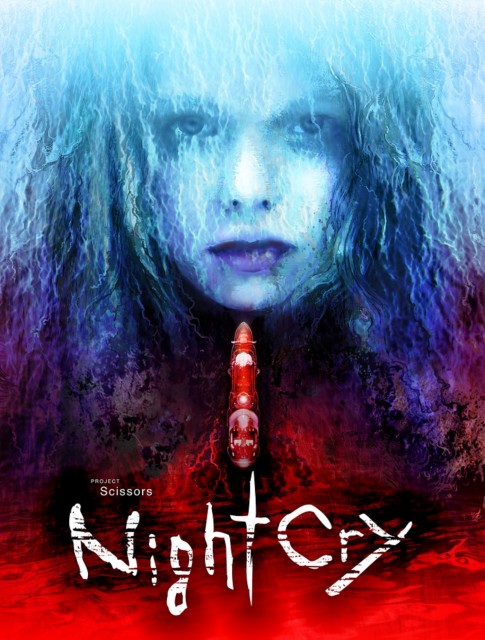 NightCry is a 3D point-and-click adventure game. Players click to move their character, and click on objects to inspect or interact with them. Additionally, the core gameplay of NightCry is comprised of two primary modes: exploration, and escape.

While in exploration mode, the player explores the luxury cruise liner where the game is set, and investigate the strange and often gruesome happenings. Players click on objects in the environment to investigate and obtain items, helping to solve puzzles and gain more clues. You will also encounter other cruise ship guests & the crew during your investigation. Talking to them can reveal new information, and some could even prove essential to your surviving through the nightmare. Since so much depends on working with others, it’s best not to ignore them!

While investigating, however, the player is always being stalked by a dark presence. Brought by a group of cultists that sneaked on board the cruise ship, a horrible evil now stalks the living – and it seems to have taken an unusual interest in you! And, in spirit with Kono-san’s earlier horror work, you can only run or hide in order to survive your encounters with this evil! Without weapons, fighting back is simply not an option.

During your frantic escapes, you must be sure to quickly look over your shoulder to make sure you aren’t being followed. Just try not to be too paranoid, ok?

Worse still, this evil force isn’t confined to simply roaming the ship’s hallways, elevators, or rooms. Unlike the earliest victims, perhaps you will be able to survive long enough to find out what new abilities this evil possesses.

Finally, in the tradition of the best point-and-click adventure games, NightCry sports multiple endings. Who you meet, what you discover, and other actions will determine your fate. Will your ending be a new beginning or a final note? 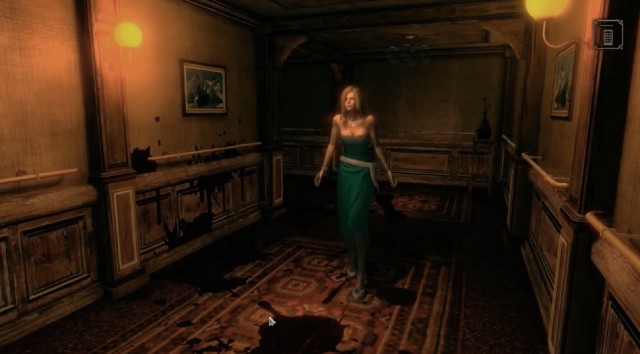 Why Kickstarter:
Truly bringing NightCry to PC, and possibly other platforms, means that we must go beyond our plans for the mobile version and do our best to improve the graphical fidelity so that we can match the standards expected for a PC title. We want it so that when you finally play NightCry on the big screen, you will get the ultimate Japanese horror experience you have been waiting for!

So far the game has been funded by a small group of independent investors and by the creators’ own funds. But as the plan was originally for a mobile version, the existing budget is not enough to cover the bigger scale that you fans have requested!

NightCry is a great horror experience that cannot be found elsewhere, and we want to invest as much as we can to fully realize the game’s potential.

You can bet that with a bigger budget we’ll be able to go the extra mile and accomplish the complete vision for the game!

Among these changes, we’d like to include the following: 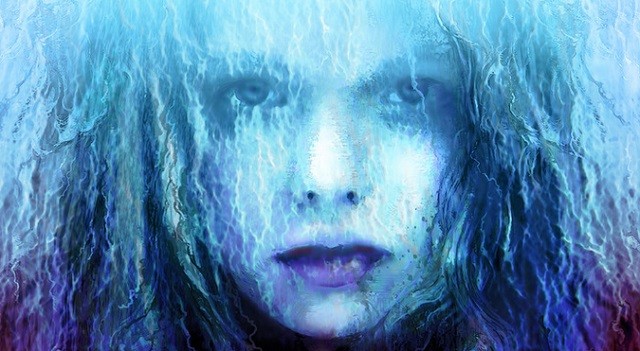 Project Scissors: Nightcry sounds like it’s going to be an absolutely amazing game.

However nothing, outside of the concept and designs, has really caught my interest yet… Even so, I’m hopeful and believing that they will see this thing through and realize their vision.

Either way you slice it, that is no team of talent to sneeze at… There is absolutely no reason these guys shouldn’t be able to put together something incredible.

But the jury is still out. If you can spare it, definitely back the project. It’s certainly interesting and the Clock Tower franchise has been dormant for too long! Maybe this Indie project will awaken it from it’s deep slumber!

Will you be backing the Project Scissors: Nightcry Kickstarter?