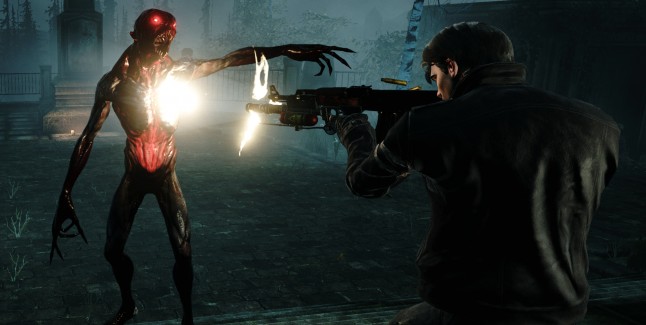 Want to join the Alone in the Dark: Illumination Private Beta? Want a free Beta Key? – While normally you would have to pre-order the PC game on Steam to gain access to the beta… Now you can get instant beta access in the next 3 hours if you win this sweepstakes!

Start date: Thursday, 1/29, @ 3 PM EST
End date: Thursday 1/29, @ 7 PM EST
How To Enter: Users must tweet #AITDSweeps and @AITDGame
Only open to US citizens.
How To Know You Won: Winners of a beta key will be messaged through Twitter if you win.

Check out this gameplay trailer for Alone in the Dark: Illumination.

Alone in the Dark: Illumination features several campaigns with multiple levels that take players through the blasted landscape of Lorwich, Virginia, and deep below ground to unearth the mysteries of the forsaken township.

Players fight off hordes of eldritch nightmares while using the power of illumination to light up maps and create safe zones to damage foes. This latest installment of the Alone in the Dark franchise also includes a cooperative multiplayer option that allows gamers to battle The Darkness together with four distinct heroes – the Hunter, the Witch, the Priest and the Engineer, each of them leveling up their different skills.

Here’s the Alone in the Dark: Illumination image gallery.
Click on any of these image thumbnails to see the full-size photos: 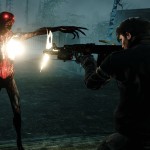 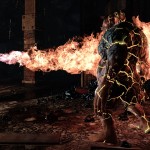 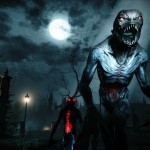 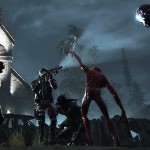 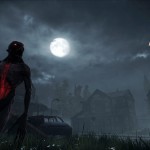 
More info about the game and beta:

As part of the pre-order package on Steam, the private beta launch grants fans early access to the survival-action-horror game on January 29, 2015, with a chance to explore and provide feedback on the first campaign in single-player mode.

One additional beta period will be announced in the weeks leading up to launch. 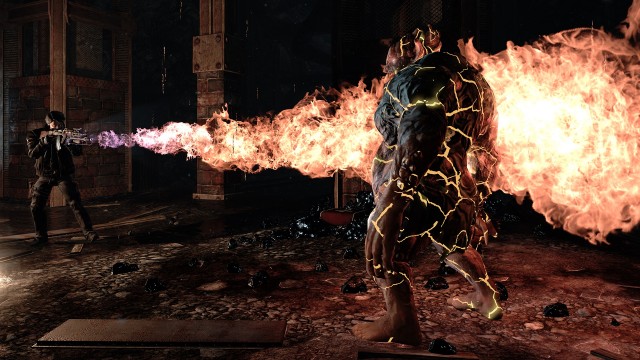 “Alone in the Dark has a passionate following of players who have kept up with the series since the original 1992 release,” said Fred Chesnais, Chief Executive Officer, Atari. “By introducing cooperative multiplayer, this new game engages the nostalgic fan-base and introduces a new generation of PC gamers to the franchise. We have a long-term plan for Alone in the Dark and there will be much more to come.”

“With the introduction of a single-player mode with the merciless Hunter, within the first environment, the menacing Coal Mine, we are laying the foundation of Alone in the Dark: Illumination,” said Peter Banks, Senior Product Lead, Atari. 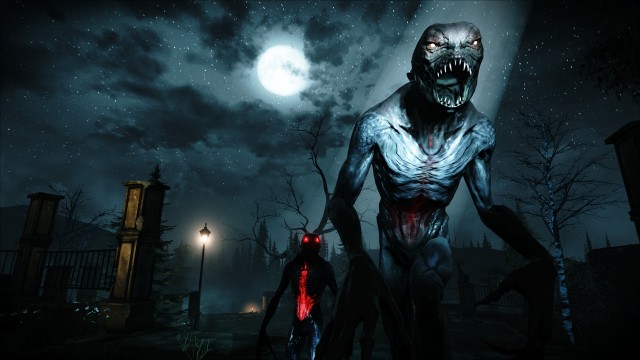 The full release of Alone in the Dark: Illumination is set to debut on Steam for $30 in Spring 2015.

Visit Steam for the latest details or www.AITD.com.
Alone in the Dark: Illumination is being developed by PURE FPS.

Tags: Alone in the Dark: Illumination