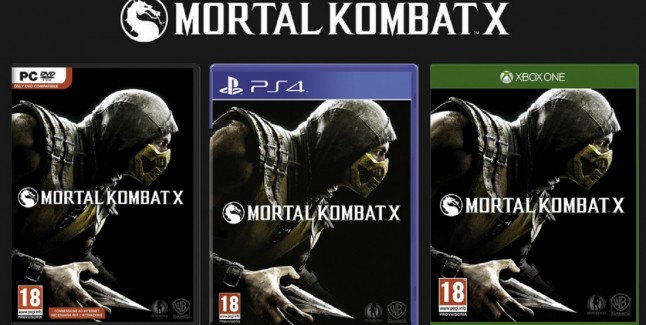 The Mortal Kombat X release date is April 14, 2015 for PS4, PS3, Xbox One, Xbox 360 and PC. Goro has been revealed to be a pre-order exclusive bonus character. However, unofficially you can be pretty sure he’ll come out as paid DLC later on for everyone else.

Check out this trailer for Mortal Kombat X, revealing how the fighting system works and the Variation system with MK staple: Raiden.

While NetherRealm is handling the next-gen & PC platforms, last-gen platform ports will be outsourced. This means that last-gen titles will assuredly be gimped over the next-gen versions, but those gamers who’ve yet to upgrade will certainly be happy over the gesture. 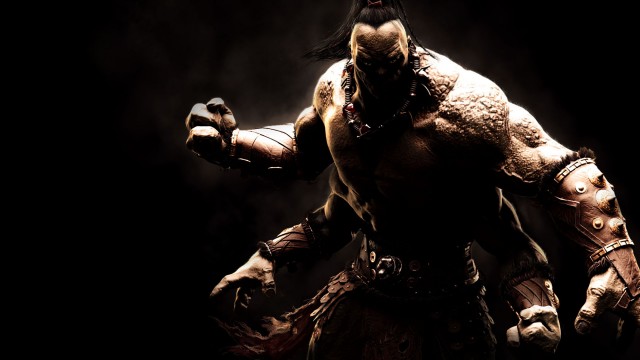 The Return of the King

Thirteen characters have been confirmed so far, with many more sure to be revealed in the months leading up to the April launch of the game. Be sure to check out our Mortal Kombat X Character List for more info. 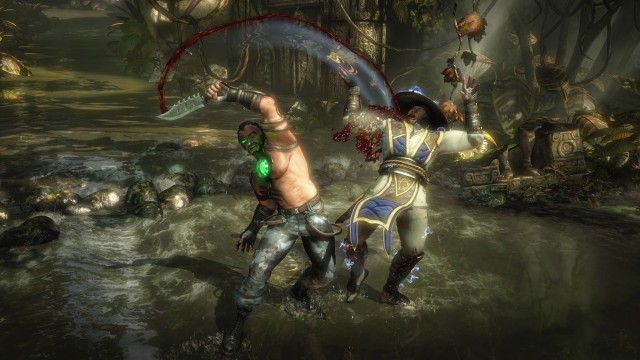 * Featuring Klassics such as Scorpion, Sub-Zero, Raiden and Kano, as well as new characters such as Cassie Cage, Kotal Kahn, Ferra-Torr and D’Vorah, the roster will include fan favorites where both good and evil must battle it out.

* Mortal Kombat X offers three different versions for each playable character, all of which have their own fighting style, special moves, abilities and strategies.

* A deep story mode continues up to 25 years after the events of 2011’s Mortal Kombat and advances the dark tale – introducing new characters such as Cassie Cage, daughter of fan favorites Sonya Blade and Johnny Cage.

* Mortal Kombat X introduces the next evolution of fighting with the return of X-ray and Finishing Moves that showcase brutal battles like never before with enhanced graphics and animations.