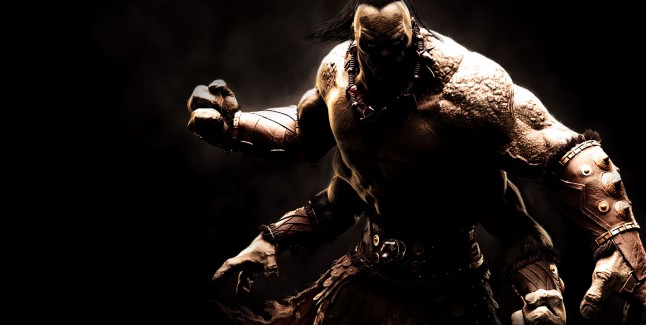 This is the Mortal Kombat X characters list of the 29 confirmed characters that are in NetherRealm & WB’s tenth installment in the iconic Fighting Game series. All Playable Characters are listed below.

Check out the newest character reveal trailer as Reptile joins the fight! 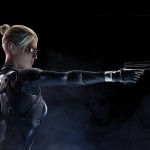 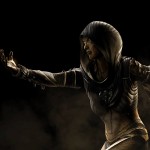 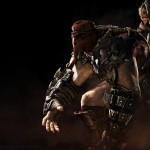 Ferra/Torr – Brutality and the Beast 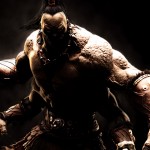 Goro – All Hail the King 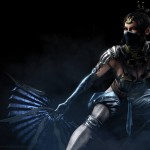 Kitana – From Princess to Queen of Outworld 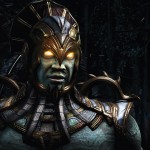 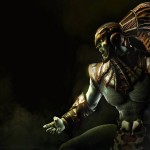 Kotal Khan – Sacrifice Yourself to the War God! 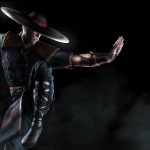 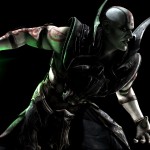 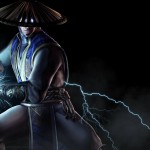 Raiden – The Wrath of God 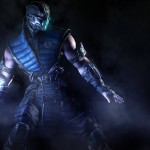 Much, much more is to come on MKX in the future! We will surely hear and see much more at launch in April.

As new Playable Characters are announced, we’ll add them to the list.

What classic MK Fighters are you most looking forward to seeing in MK10? I hope for the return of Fujin from Mortal Kombat 4!