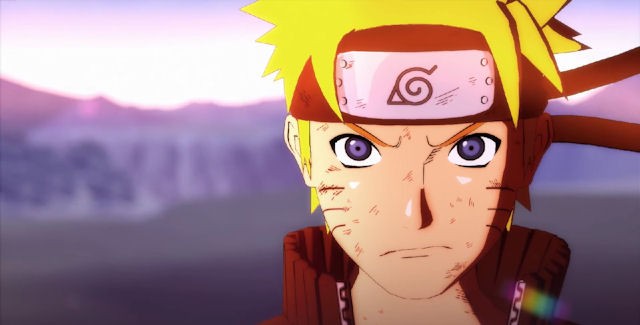 While out in Tokyo, Japan for the Jump Festa event, we stopped by developer CyberConnect2’s offices to talk with CyberConnect2 President and Storm Series director, Hiroshi Matsuyama, to discuss Naruto Storm 4, the end of the Naruto manga, game development philosophies, and more! Check out the official interview…

Naruto Shippuden Ultimate Ninja Storm 4 is scheduled to arrive on the Xbox One, PlayStation 4, and PC (via Steam) sometime in 2015!

Click on any Naruto Storm 4 thumbnail image to see the full-size pictures gallery: 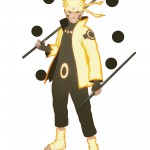 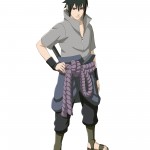 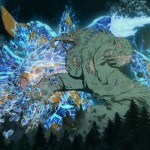 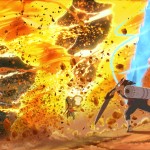 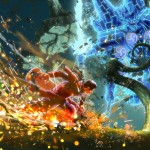 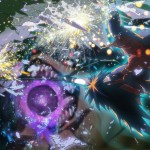 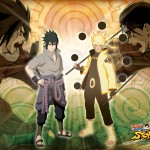 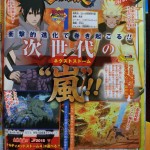 
I cannot wait to play this epic fighting series with next-gen cel-shaded graphics! The motions are looking a lot more fluid like the anime and the game’s not even finished yet!