The Top 25 best Wii U games of 2014 have been revealed! Is your favorite Wii U game part of the list of the greatest Nintendo’s next-gen console had to offer in 2014?

The year is almost over, so we’ve compiled this list of the top-quality AAA must-own titles of the year! 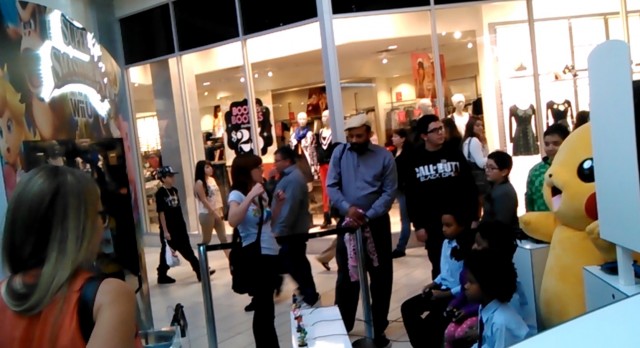 Pikachu hanging with the cool kids at the mall!

PS: You really see the lack of 3rd Party support for the Wii U when you compare it to all other platforms. Very sad. I hope the situation turns around in 2015. At least there are 10 or so great Nintendo-exclusive titles to choose from. And there will be more next year!

What were your favorite Wii U games of 2014?