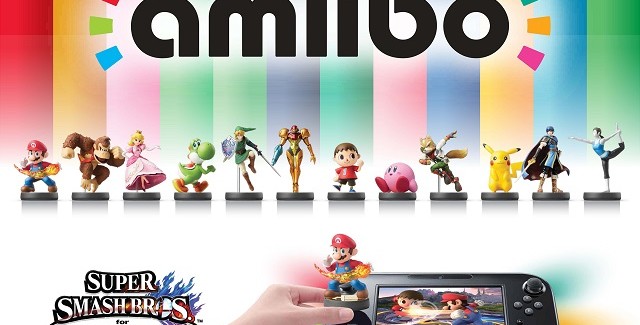 Our list of Nintendo’s Amiibo Figures shows you what you can expect from Nintendo’s series of figurine toys based on their most popular characters & fighters from Super Smash Bros. for Wii U & 3DS.

Here’s the Amiibo Figures image gallery.
Click on any of these image thumbnails to see the full-size photos: 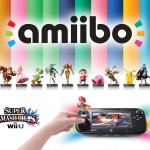 Amiibo’s all lined up! Sweet! 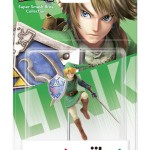 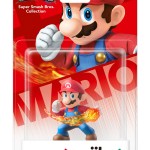 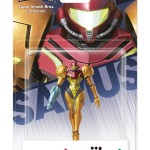 Chozo’s Chosen One is ready to bring it! 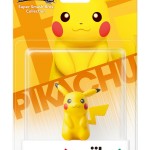 Pika Power is a force to be reckoned with! 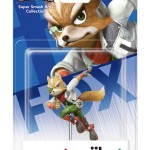 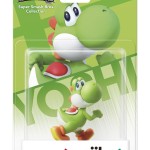 Go ahead do it! Just try ta’ ride me! 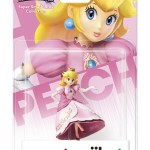 Pretty in pink disaster right to your face! FORE! 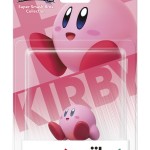 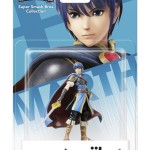 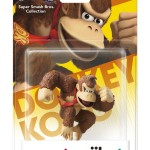 The King of Kongs beatdown! 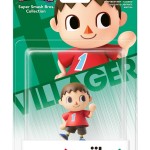 Prepare for the deadly side of cute. 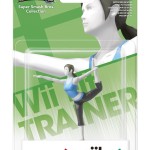 Train till it snaps. 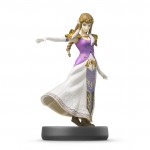 Naryu’s love radiates from within. 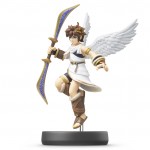 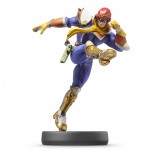 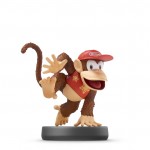 SLIP ON A BANANA! 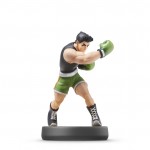 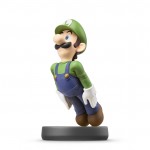 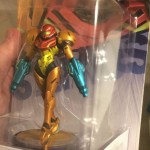 This exclusively will definitely make these two Amiibos in particular the toughest to come by, and will significantly jack up the collector’s value. Videogame collector’s will certainly want to target these Amiibo first.

It’s not known whether more Amiibos or perhaps new varieties of Amiibo will be exclusive to particular retailers in the future, or whether other territories outside the United States will also have retail-exclusive Amiibo releases; but I wouldn’t be surprised if this is the direction Nintendo goes.

It’s also known that a defective Samus Amiibo has apparently made it out into the wild which features TWO GUN ARMS instead of one. This will be a MAJOR collector’s item, although it is not known how many of them exist. Similarly misprints like Princess Peach without legs and a Villager with reversed arms exist out there. 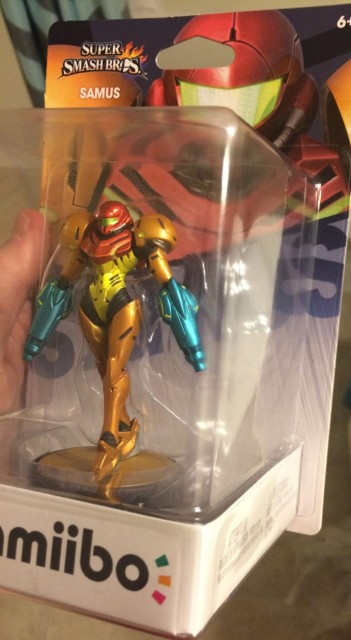 Nintendo has stated that they intend to make many Amiibo characters and it is very possible that all 50 of the Super Smash Bros. fighters will get their own Amiibo figurines. (Hence the “Super Smash Bros. Collection” moniker on the box.) But the greater the sales, the more likely they are to make the entire Smash cast into Amiibos, so definitely get out there and buy them! At only about $12 a pop, you have no excuse! Good thing sales for Amiibo have already been extremely high with 1 being sold to go along with each of the 710,000 copies of Super Smash Bros. for Wii U sold at launch in the USA.

What additional Amiibo are you hoping to see?