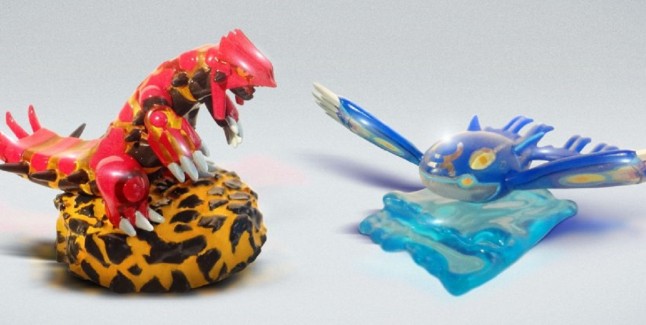 The Pokemon Alpha Sapphire and Omega Ruby release date is nearly upon us, the game hits retail stores and Nintendo’s 3DS eShop in digital form on November 21st, 2014 in America, Australia & Japan. And on November 28th, 2014 in Europe (next Friday).

There is still time to track down some of the pre-order bonuses offered, especially if you live in Europe. Just remember that stores only have these pre-order goodies “while supplies last”, so get out there and search for one while you still can! 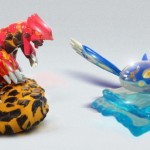 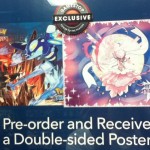 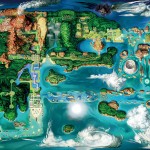 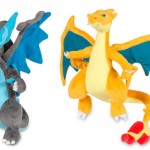 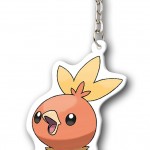 
Keep in mind that some stores will have pre-order bonuses left over, so be sure to sweet-talk to the clerks to convince them to give one to you if you are without a pre-order goodie.

If you haven’t done so already, here is what to look for: 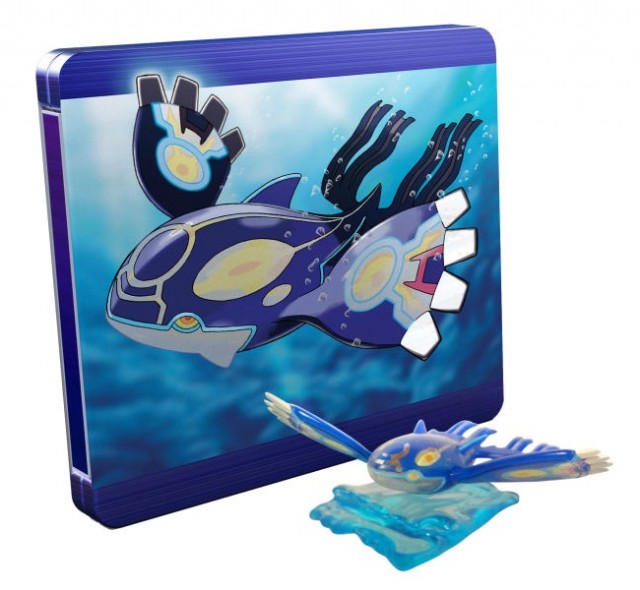 UK – Primal Groudon & Primal Kyogre Figurine
By far the best of the pre-orders on offer, UK gamers who pre-order either Pokemon Omega Ruby or Pokemon Alpha Sapphire will recieve a toy figurine of the legendary Pocket Monsters who grace the two game’s cover.

UK – Torchic Keychain
In addition to the above, gamers in the United Kingdom also have access to a cool Torchic Keychain if you pre-order your copy of Pokemon Omega Ruby or Alpha Sapphire from ShopTo. 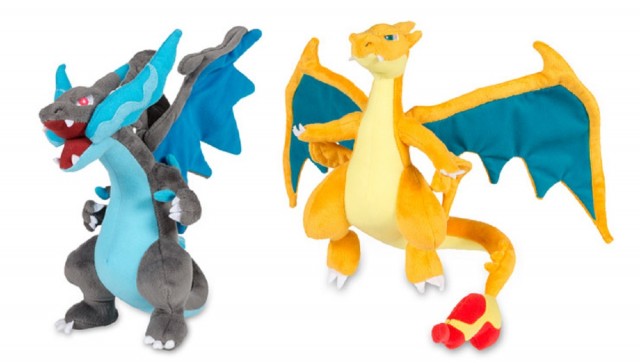 USA – Poster
American gamers who pre-order Pokemon Omega Ruby or Alpha Sapphire at GameStop, can net themselves a sweet double-sided poster for their troubles! 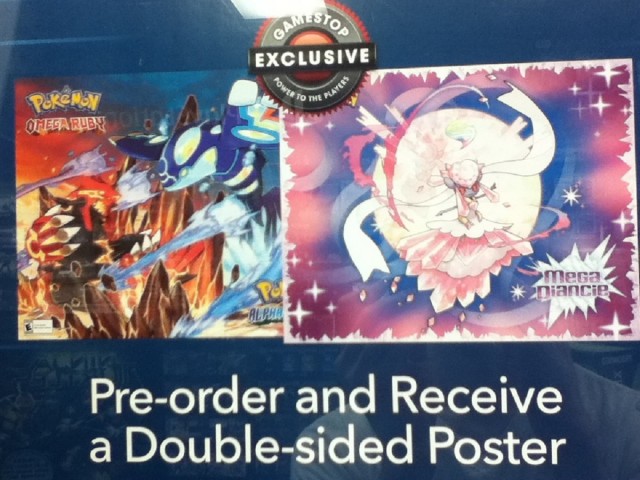 Canada – Poster
Canadians arent entirely without a pre-order goodie. If you pre-order from either EB Games or Videotron, as well as participating Toys R Us stores, you can snag a Hoenn Region poster! 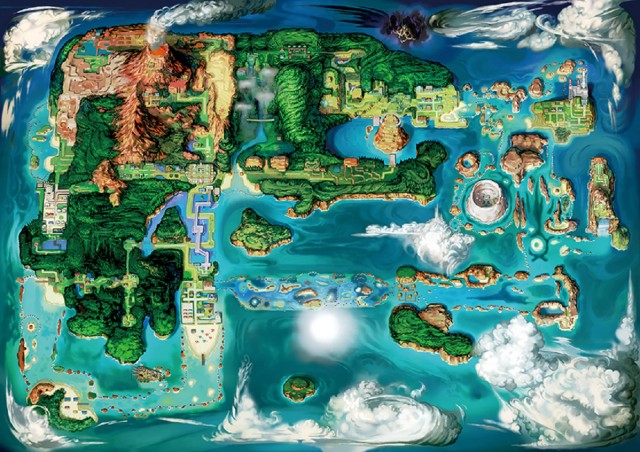 Australia – Primal Groudon & Primal Kyogre Figurine
The same figures available in the UK are also being offered by EB Games in Australia.

Remember that ebay and Craigslist, as well as game collecting and game trading websites, are a gold mine to find pre-order bonuses if you officially miss out on one. So don’t lose hope and good luck!