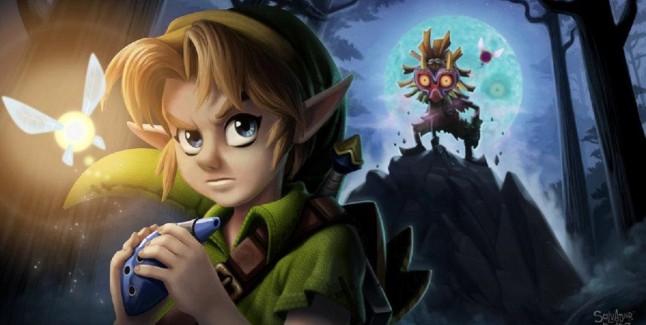 Priced at £45, The Legend of Zelda: Majora’s Mask 3D Collector’s Edition for 3DS/2DS has been announced by Nintendo for the United Kingdom. The special edition version has not been announced for America or any other region as of yet, however.

Check out this trailer for The Legend of Zelda: Majora’s Mask 3D.

Officially titled “The Legend of Zelda: Majora’s Mask 3D Special Edition”, this version includes a number of very sweet extras! All of the below are physical items.

However if you live in the Europe or the United Kingdom, consider yourself lucky. Hopefully this awesome set will get released elsewhere, but time will tell. 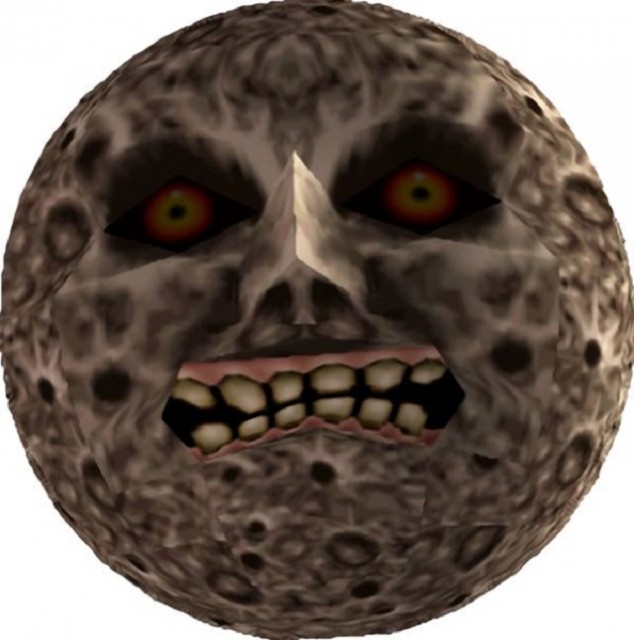 You’ve met with a terrible fate, haven’t you?

Man this Majora’s Mask 3D Special Edition set looks super, super, SUPER sweet! I cannot believe it has not been announced for the U.S. yet… It better come here!

The entire world has been craving this game for too long. It’d be really crummy of Nintendo to not bring this amazing Collector’s Edition outside of the United Kingdom.

However, I’m very happy to see Nintendo doing more Collector’s Editions in general. These things sell. I know I love to collect them myself.

So this is a very positive trend and one that I hope continues. Especially for extra special games like this one! 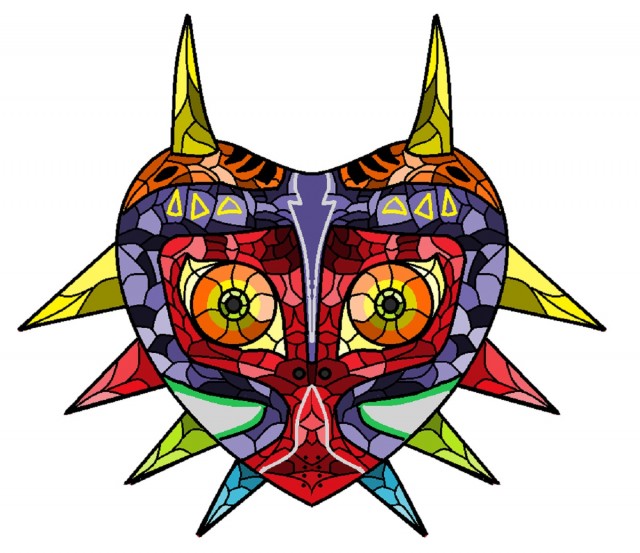 Will you be buying and/or importing The Legend of Zelda: Majora’s Mask 3D Collector’s Edition?

Here’s the Majora’s Mask 3D Collector’s Edition image gallery.
Click on any of these image thumbnails to see the full-size photos: 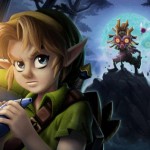 Now this is some incredible fanart! 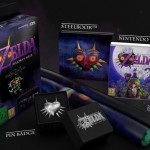 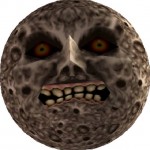 You’ve met with a terrible fate, haven’t you? 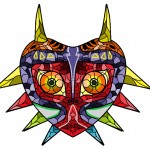