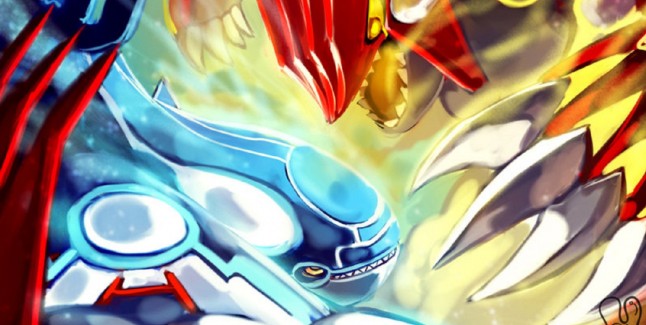 Priced at £39.99, UK Pokemon Omega Ruby and Alpha Sapphire fans can get their grubby mitts on two figures and steelbook cases with the Limited Edition version of this month’s new Pokemon games.

Exclusive to the United Kingdom, Nintendo has a number of special editions for Pokemon Omega Ruby & Alpha Sapphire, each of which comes with a little something extra.

Here is the breakdown:

According to some reports you can get a key ring if you pre-order either of the two games as well. Your mileage may vary.

Here is the gallery showing the two Steelbook Limited Editions.

Here’s the Pokemon Omega Ruby & Alpha Sapphire Collector’s Edition image gallery.
Click on any of these image thumbnails to see the full-size photos: 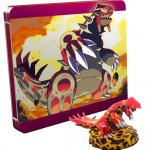 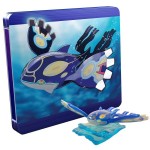 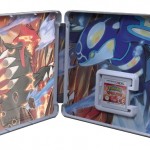 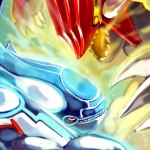 
It looks like this special edition isn’t coming to any other region. So lucky UK gamers are definitely getting a treat!

The Pokemon Omega Ruby/Alpha Sapphire release date (exclusively for 3DS/2DS) is on November 28, 2014 in Europe and November 21st in America, Australia & Japan.

* Thanks to Kwacy for the amazing fanart.