Call of Duty: Advanced Warfare: How To Unlock Zombies Mode 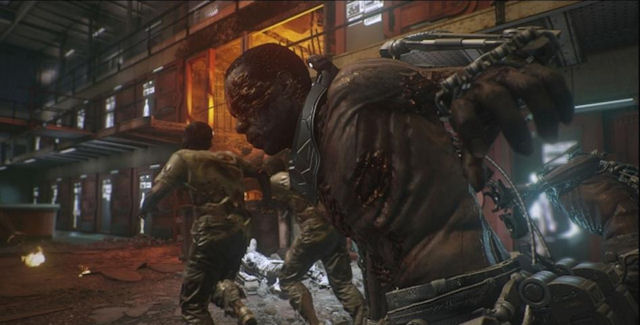 Call of Duty: Advanced Warfare: How To Unlock Zombies Mode

You might have noticed that the Zombie Mode is not available from the start of the game.

To unlock Zombies Mode, you’ll need to do one of the following:

The first chapter of the Exo Zombies survival co-op experience is included with the “Havoc” DLC Pack #1. Watch the 1st Zombies map preview that starts at 2:35 minutes in the video:

To quote the Zombies Mode contents:
“Untrained and unprepared, four Atlas employees must survive a horror unlike any other. John Malkovich, Bill Paxton, Rose McGowan, and Jon Bernthal star in Exo Zombies, coming to Call of Duty: Advanced Warfare DLC in 2015. — The first chapter of Exo Zombies is included with the Havoc DLC pack or as part of the Call of Duty: Advanced Warfare Season Pass.”

“Get ready for a new breed of Zombies. A DNA bioweapon unexpectedly spawns a bloodthirsty, ravenous mutant horde infecting an entire secret Atlas research facility and sending personnel running for their lives. Following a failed evacuation, four survivors, un-trained and underprepared, must face the most vicious mutations ever unleashed. The unique Exo Zombies co-op experience is all-new to Call of Duty: Advanced Warfare DLC. This new mode brings the movements, abilities, and weapons of the exoskeleton into battle against the undead.” 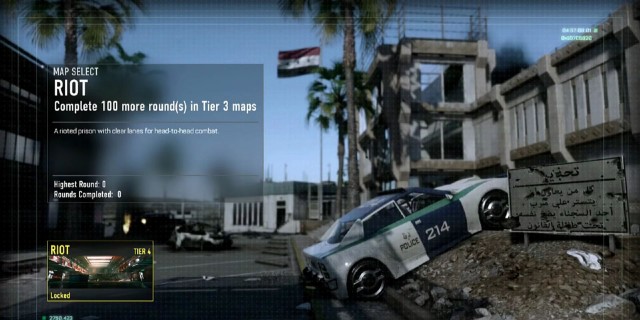 • Unlock Method #2 for the Zombies Bonus Wave: In the meantime you can play against these new, faster zombies in the Exo-Survival Co-Op Mode’s bonus wave. To make zombies appear in this new mode, you will have to unlock every single map in the Exo-Survival co-op mode. As you fight 225 rounds across the 4 Tiers of maps, then on the final Riot map you have to fight 10 rounds and THEN in round 11 you get to play zombies.

Here’s a tutorial video showing you how to get to and play the Zombies bonus wave in Call of Duty: Advanced Warfare.

— Zombies Completion Reward: As a reward for completing the zombies Bonus Wave, you will unlock the following 3 zombie-themed items to use in multiplayer! 😀 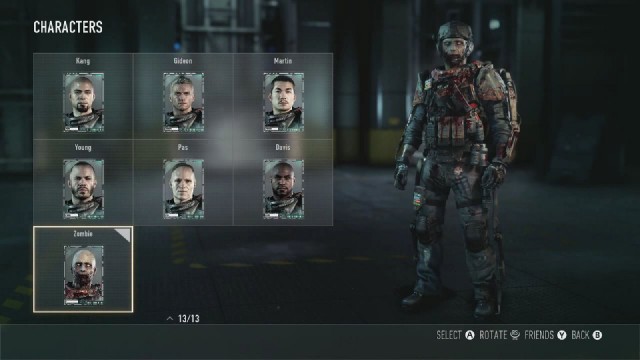 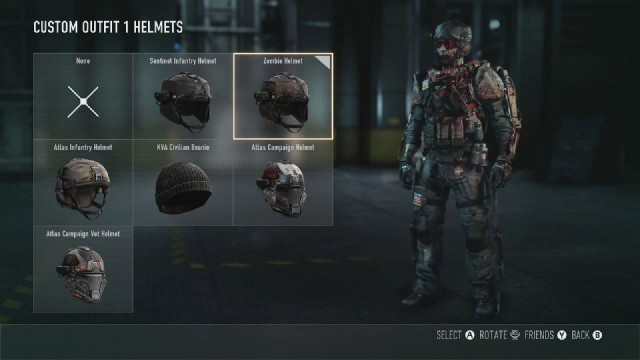 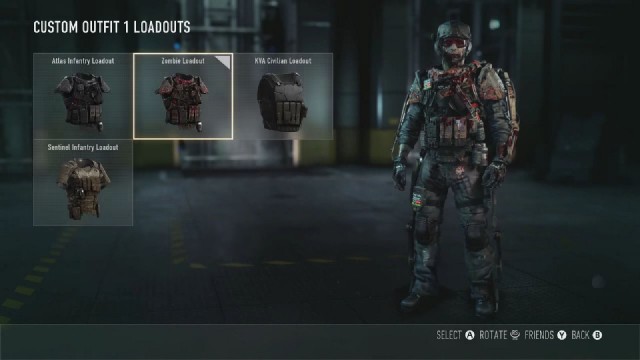 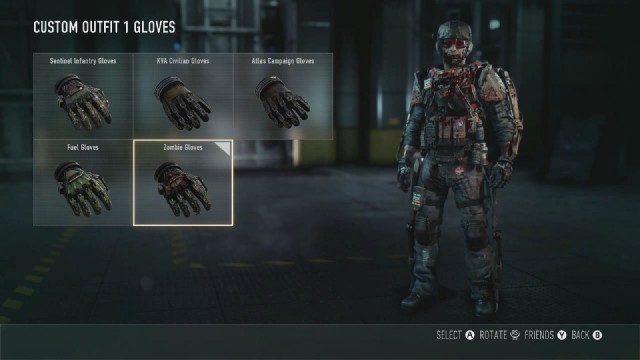 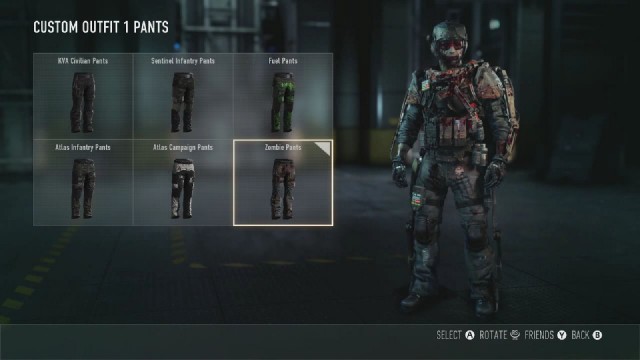 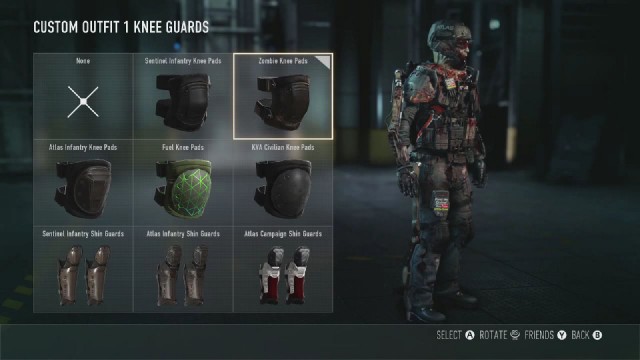 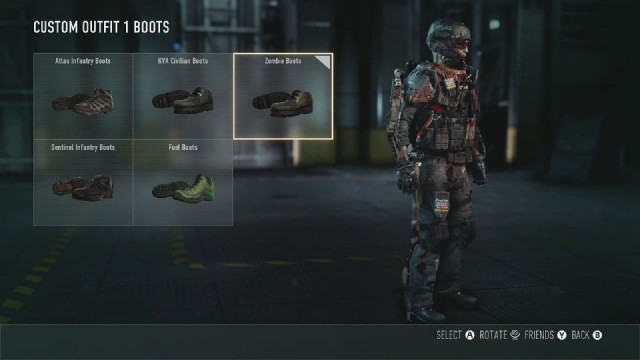 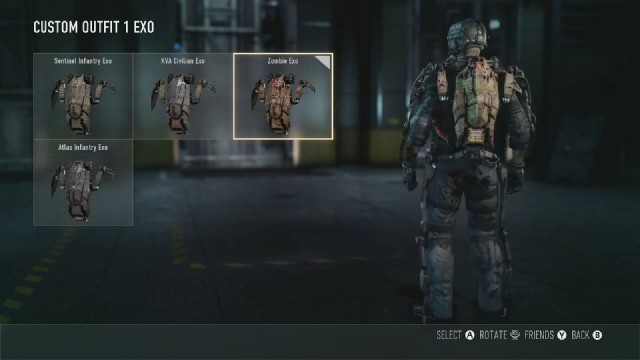 This video will show you how to unlock the “zombie gear” in Call of Duty: Advanced Warfare! It’s one of the coolest customization options we have ever seen in a Call of Duty game.

Thanks to Tmar & PrestigeIsKey for the tips.