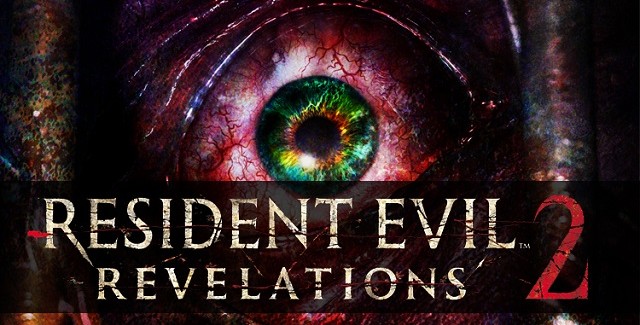 Check out some all-new screenshots and a gameplay video for a Halloween treat!

This time around players will step into the shoes of Clarie Redfield, instead of Jill & Chris, and will control the daughter of Barry Burton, named Moira, for the first time.

Here’s the Resident Evil: Revelations 2 image gallery.
Click on any of these image thumbnails to see the full-size screenshots: 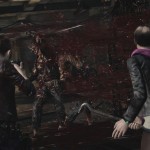 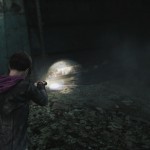 The flashlight plays an integral role. 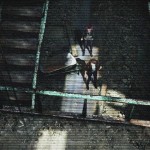 Awesome viewpoint with an above camera. 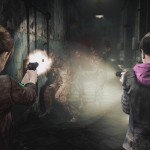 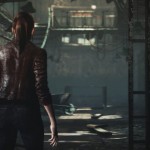 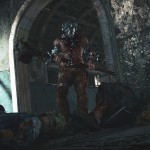 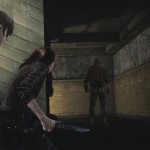 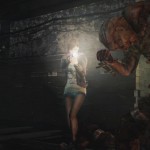 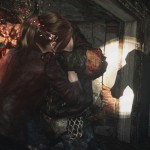 That’ll be one vicious bite. 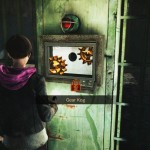 Puzzle-solving is one of my favorite Resident Evil aspects. 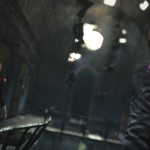 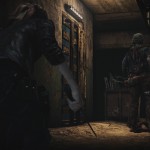 Stealth will help you win in Revelations 2. 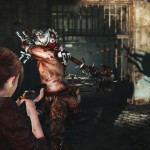 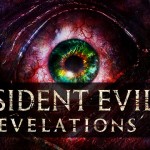 
Although the young girl is a main character, she will play more of a support role and help Claire out, by both lighting her path as well as healing her; and that’s how the cooperative mode will work. The game is also set between the plotlines of Resident Evil 5 & Resident Evil 6. 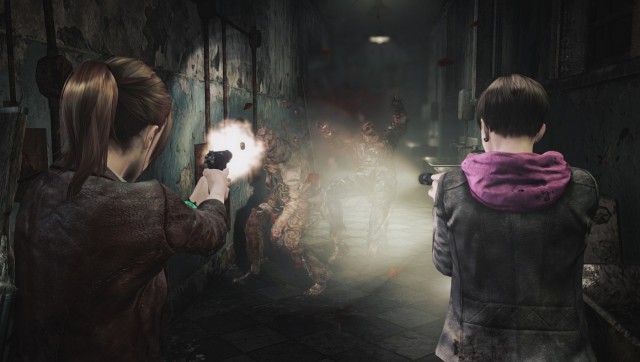 Moira Burton, is attending her welcome party for Terra Save when unknown armed forces storm the office. Claire and Moira are knocked unconscious and awaken later to find themselves in a dark and abandoned detention facility. Working together, they must find out who took them and to what sinister end.

With the terrifying Afflicted enemies waiting around every dark corner, players will need to use their ammo and weapon supply wisely, in classic survival horror style. Will Claire and Moira make it out alive and discover what’s led to them being taken to this remote island? Who else will they come across? A story of twists and turns will have players guessing the next step at every turn. 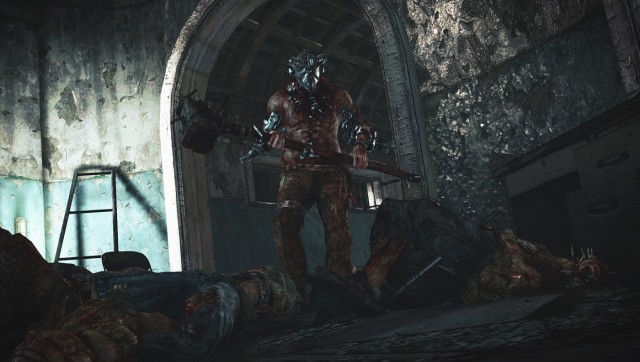 * Clare Redfield and Moira Burton Star
Fan favorite Claire returns to the horrors that haunted her in the past alongside Moira Burton, daughter of Resident Evil legend Barry Burton.

* Evil is Watching
Set in what appears to be an abandoned detention facility on a remote island, the horror awaits players around every dark corner. Will there be a way to escape?

* A Brand New Type of Enemy
Not as mindless as zombies, the scary design of the ‘Afflicted’ means they are able to move quickly and attack the player with basic weapons, making them a genuine threat to players’ survival.

* Assistive Co-Op Play
Players will need to switch between the two characters to overcome the nightmares in either single player mode with an AI partner or offline co-op. Utilize Moira’s torch to temporarily blind the enemy before Claire takes them out! 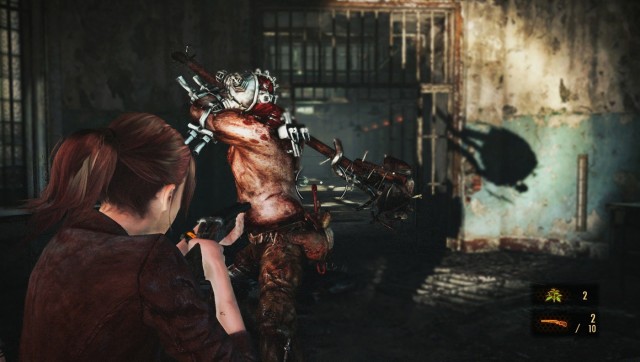 Are you excited for Resident Evil: Revelations 2?