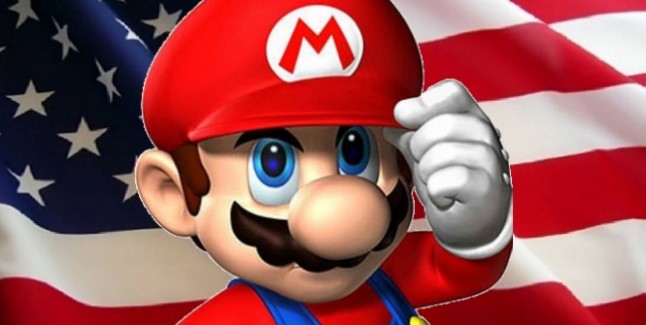 What happens when a criminal, dictator, President, historical figure or their family, who is a part of history, decides to sue to keep you from using their name, likeness or historical reference in your piece of entertainment?

What would a World War II film be if you couldn’t speak about Adolf Hitler?

In this video Rudy Giuliani discusses the case, it’s implications and why it was important for free speech to come out on top in regards to gaming, film & literature in America.

What would happen if the Assad’s of Syria, or the ISIS terrorists in Iraq & Syria, or the family of Osama Bin Laden, or Hugo Chavez of Venezuela, or Fidel Castro of Cuba; could sue to keep you from mentioning them in a videogame, a movie or a book?

You could even flip it around, what if a President and/or his family or representatives, say the Bush’s or the Obama’s or the Clinton’s or the Roosevelts… What if they could keep you from making a game that ever mentioned them by name or used their likeness…

That is what was at stake in this lawsuit and the question just got answered in court. Thankfully for gaming & all of modern entertainment and media, the question won’t ever have to be answered again. 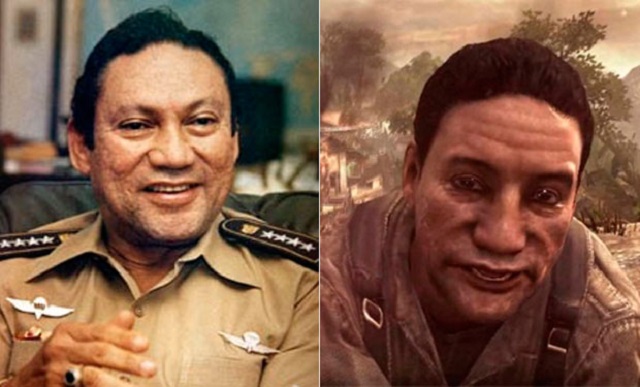 “America’s Mayor”, former Republican 2008 Presidential Candidate & former Mayor of New York City during 9/11, Mayor Rudy Giuliani, was hand-selected by Activision Blizzard to tackle this case head on and he was successfully able to defend the right of not only Call of Duty, but all American-created media, to be able to use the likeness of a historical figure even against the wishes of that figure our those representing them, on Freedom of Speech grounds.

Watch the video above to see what was at stake and why Rudy Giuliani got involved, and felt personally offended by this case which he states was an affront to all Americans, and read below for more information on this case; which was a powerful and profound win in the court system for the gaming industry as a whole. And is another notch in the belt on the side of gaming in the court system. Part of many recent victories. 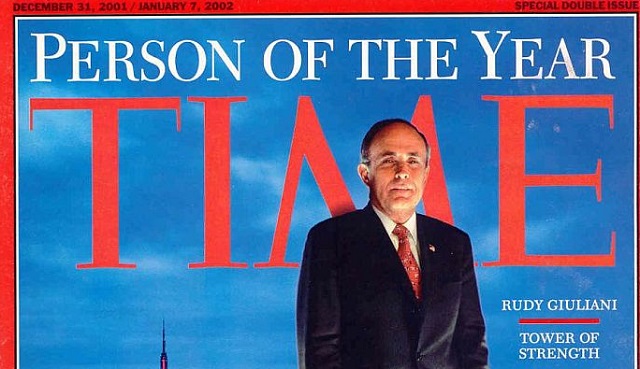 Here is what Activision had to say after their court victory,
“Today’s ruling is a victory for the 40 million dedicated members of our Call of Duty community and global audiences who enjoy historical fiction across all works of art,” said Bobby Kotick, CEO of Activision Blizzard. “I want to thank Mayor Giuliani, who has dedicated his life to the protection of citizens against terrorists like Manuel Noriega and today for defending free speech.”

This is what Rudy had to say about the win,
“This ruling is an important victory and we thank the court for protecting free speech,” said Rudy Giuliani. “This was an absurd lawsuit from the very beginning and we’re gratified that in the end, a notorious criminal didn’t win. This is not just a win for the makers of Call of Duty, but is a victory for works of art across the entertainment and publishing industries throughout the world.”

Judge William H. Fahey of the Los Angeles Superior Court today ruled in favor of Activision Blizzard, Inc. (Nasdaq: ATVI) with respect to its motion to strike former dictator and convicted murderer Manuel Noriega’s frivolous lawsuit against the creators of the popular Call of Duty franchise.

The ruling marked a significant victory for the genre of historical fiction in all types of expressive works of art, including videogames, movies, television and books. Rudy Giuliani, former New York City Mayor and named partner of Bracewell & Giuliani LLP, argued along with co-counsel Kelly Klaus of Munger, Tolles & Olson LLP.

The stories in the Call of Duty franchise, like many movies and television programs, are inspired from the headlines of history.

From the Cold War to World War II and even the advanced soldiers featured in the upcoming Call of Duty: Advanced Warfare, the games are grounded in historical events even though they are fictional. Call of Duty regularly features iconic villains, such as Fidel Castro and Manuel Noriega, as well as celebrated heroes such as President John F. Kennedy. 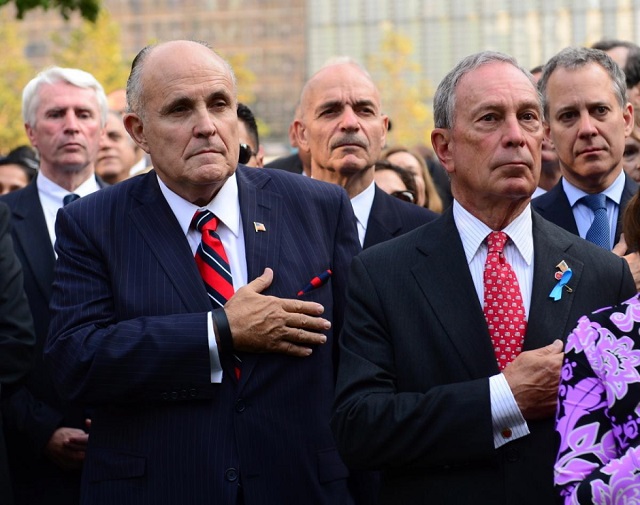 The motion to strike was filed in Los Angeles Superior Court on September 22 on the grounds that the minor inclusion of a Noriega character in Call of Duty: Black Ops II is protected free speech.

The legal action sought to dismiss Manuel Noriega’s complaint at the outset under California’s anti-SLAPP statute, a state provision enacted to protect freedom of speech against spurious lawsuits. Lawyers for Manuel Noriega filed a response to the anti-SLAPP motion on October 2, and Activision filed its reply to that response the following week. The Los Angeles Superior Court heard arguments on the matter at a hearing on October 16.

In the unlikely event the lawsuit had been permitted to proceed, Noriega’s efforts could have provided numerous historical and political figures a veto right over their appearances in works of art, having a chilling effect on everything from movies like Forrest Gump and Zero Dark Thirty, to television programs including Saturday Night Live and Boardwalk Empire and even to popular books such as The Paris Wife. 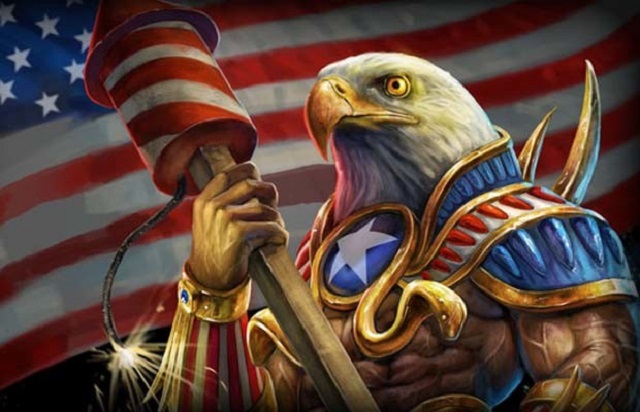 Videogames often get a bad rap everywhere when it comes to the mainstream media and those who live and dwell outside of our beloved pasttime. So it is with great pleasure that I came across this story.

As the years progress, gaming has become more and more accepted everywhere; and it is beginning to be listed in the same breath as shows, books, film, comics and literature, in a way that it hasn’t before. To see someone with the stature, fame and political weight of Rudy talking about and defending Call of Duty, it’s almost like you are living in an alternate universe.

But make no mistake; this is cause for celebration by all gamers of all stripes everywhere. Not only is it very positive publicity for our favorite medium (especially in the wake of Gamergate and all the negative press gaming has been getting in the mainstream media in its wake), but it was also a real, tangible win in the court system for gaming as a whole.

Bravo to Giuliani & Activision, who have just made gaming that much more accepted & protected by United States law & Freedom of Speech.