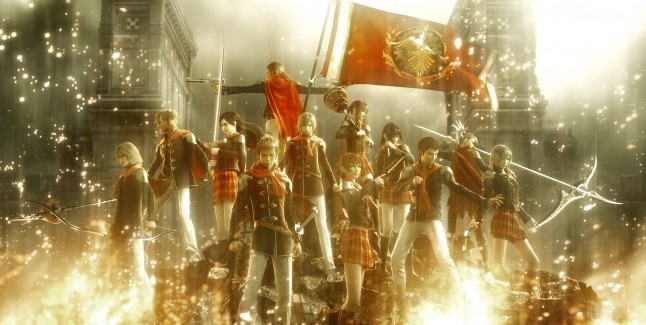 The Final Fantasy Type-0 HD release date is March 17th, 2015 for PlayStation 4 & Xbox One in North America & March 20th in Europe. Additionally the Final Fantasy XV: Episode Duscae demo for the upcoming 15th-installment in the series will be included with Type-0.

Check out the Final Fantasy Type-0 HD “Enter the Fray” Story Trailer!
It’s also on Xbox One despite the PS4 logo on the video.

However the Final Fantasy 15 demo will not be included on-disc, as it will be released at a later, unspecified, date. So the game will include a paper voucher with a code to download the demo instead. And only those who pre-order the game will be “guaranteed” to get the voucher. So if you’re interested, better get those pre-orders in!

Here’s the Final Fantasy Type-0 HD image gallery.
Click on any of these image thumbnails to see the full-size photos: 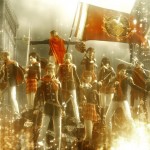 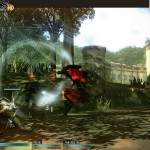 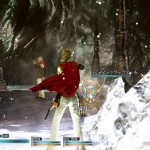 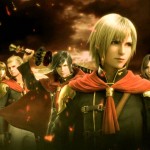 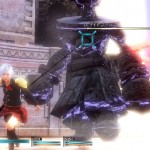 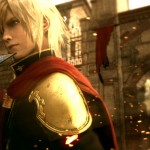 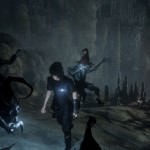 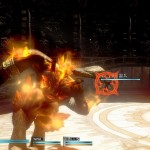 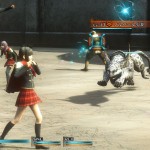 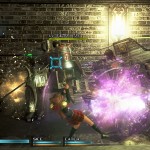 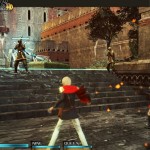 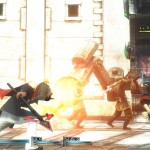 One of the most highly anticipated role-playing games of all time, Final Fantasy Type-0 makes its Western debut on PlayStation 4 and Xbox One as Final Fantasy Type-0 HD. Featuring the immersive story, memorable characters, and production values the series is known for, players are transported to Orience, a dark, Final Fantasy world governed by crystals and torn apart by war, as the nation’s youth are swept into its conflict.

Step into the fray as Class Zero, a group of fourteen students from an elite military academy whose country is attacked by an aggressive neighboring Empire. Using the powerful abilities and magic of all fourteen characters in fast-paced action RPG combat, players must face the brutality and injustices of war to uncover the secrets of its genesis. 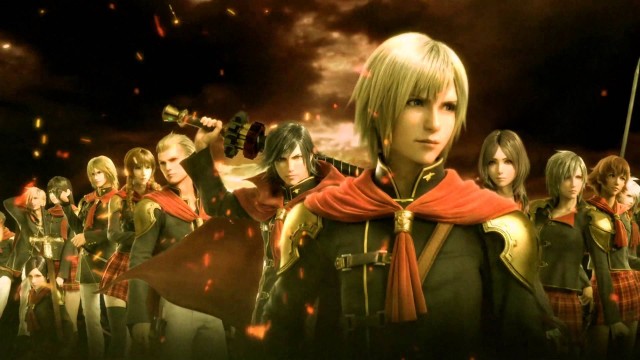 High Definition Visuals
The world of Orience is brought to life in rich and vivid detail, coming to modern consoles in gorgeous, newly rendered HD visuals.

Customizable Parties:
Choose from 14 playable members of Class Zero to control, each with distinctive weapons, abilities, and combat styles.

High Stakes Battles
A bloody, action-packed battle system where every attack carries the weight of mortality. Enter a world where a common fire spell incinerates foes, and the deadly Killsight is an instant fatality.

A Mature Final Fantasy For a New Age
The crystals fuel the flames of war, shedding light on young heroes who must cope with decisions that will mean the difference between life and death and the rise and fall of nations.

Brutally emotional and immersive storyline that only the Final Fantasy franchise can provide. 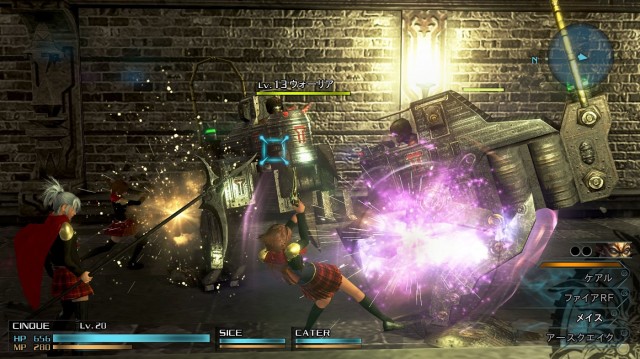 Eventually the mobile version was cancelled and Type-0 was released exclusively for PSP in Japan on October 27th 2011. In the intervening three years (forever in the gaming industry), Square Enix flirted with releasing Final Fantasy Type-0 for PS Vita for its Western fans, but due to lagging sales of that system and the dated nature of the PSP & PS3 platforms, Sony finally decided that a current-gen, graphical upgrade (hence the “HD” in the title) was the best course. Thus it will be released next March on PS4 & Xbox One in hardcopy form for the full $60. 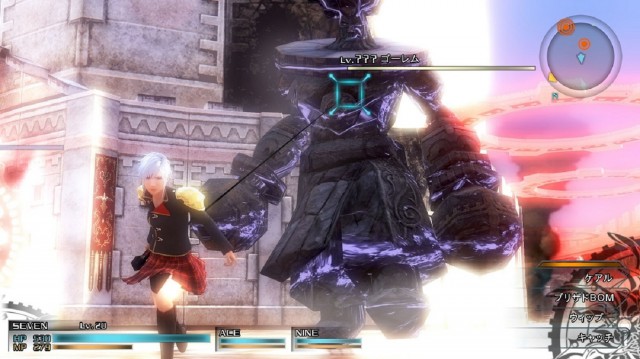 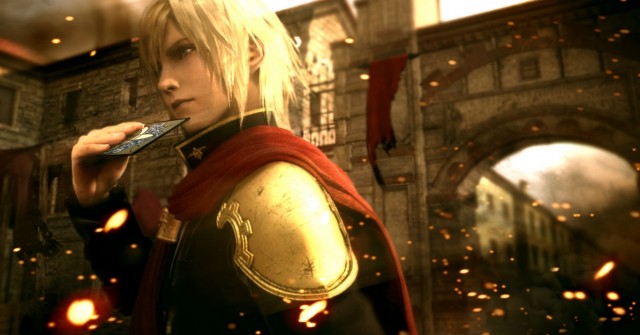 Final Fantasy Type-0 HD looks absolutely awesome and I’m super excited for it. I’ve yet to play any of the Final Fantasy XIII games much to my eternal dismay. I really need to hop on that, stat!

The only real problem I have with Final Fantasy Type-0 HD is the fact that all of the characters are such pretty-boys and all the girls look the same… But that’s a problem with anime in general, but given that they are all wearing the same schoolgirl and schoolboy uniforms… It really makes them hard to tell apart. I’m sure that will become less of a problem once you get to know each character when you play the game however.

One thing I do like about Square Enix in comparison to Western RPGs is the fact that the characters all have unique names, although this one makes it a little monotenous since some names are based on numbers: Ace, Machina, Nine, Eight, Jack, Queen, Trey, King, Seven, Rem, Deuce, Cinque, Sice, and Cater. See. All unique names! I dig it!

Will you be buying Final Fantasy Type-0 HD?