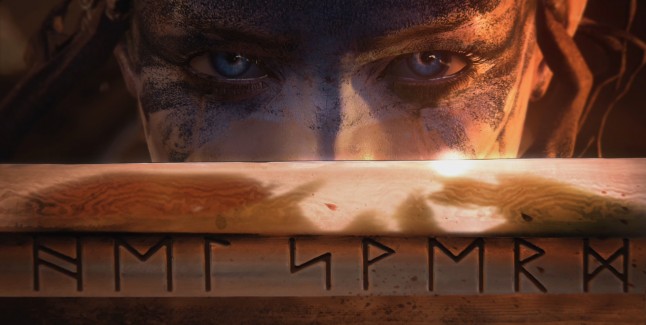 PS4-exclusive Hellblade is the next masterpiece from critically acclaimed developer Ninja Theory, Sony’s beloved devs who gave the PS3 one of it’s best games with Heavenly Sword (2007), and also brought the world multiplatform titles Enslaved: Odyssey to the West (2010, PS3, Xbox 360, PC) and the recent Devil May Cry reboot called “DMC” (2013, PS3, Xbox 360, PC). They also did the combat for the recent Disney Infinity: Marvel Super Heroes sequel for Disney.

In case you haven’t been keeping up on Hellblade — which you should be — then you can get all caught up on this awesome game with the following developer diaries which show The Making of Hellblade with these Behind the Scenes videos.

Hellblade was first revealed at Sony’s Gamescom press conference with the debut of the game’s teaser trailer.

In case you haven’t seen Hellblade’s debut trailer, here it is!

“Our intention with the trailer was to create a teaser that announced the game with a bang, generated intrigue and set our stake in the ground for the game’s tone and quality. Our first development diary tells the story of how we created that trailer.” While everyone else in the gaming industry is shouting, jumping and shooting, we wanted to go in the opposite direction… So we thought it would make a much bigger statement and have the most impact if, in our trailer, the main character stood still…

Here’s the Hellblade image gallery. Click on any of these image thumbnails to see the full-size photos: 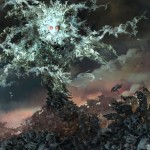 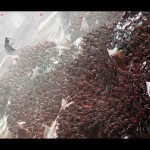 The Canyon of Hands. Ingeniously creative. 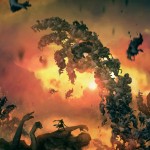 A giant made of human corpses?! Hellish! 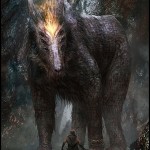 A dog from hell or man’s best friend? 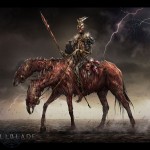 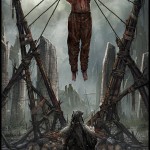 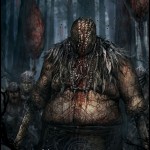 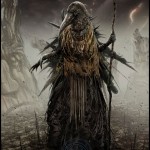 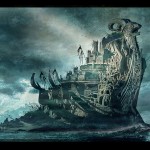 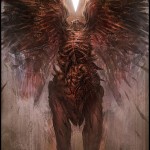 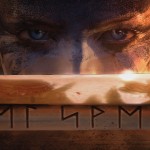 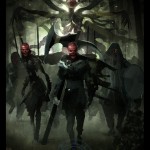 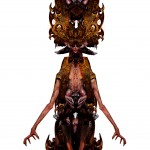 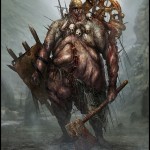 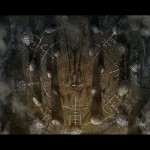 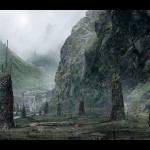 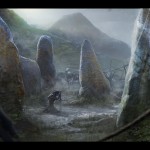 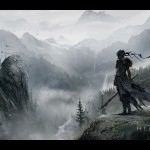 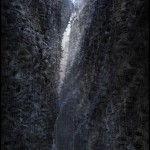 Thousands of hands reach out… 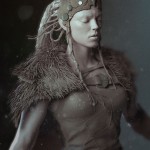 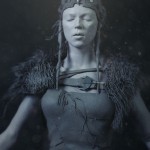 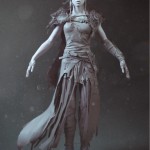 The 2nd Development Diary focuses on some of the early art inspiration of the team, in particular a reference gathering trip to the British Museum where we got to look at Viking & Celtic artifacts, historical pieces and real history of the time period. Much of this was directly incorporated into the game and steered the direction we were going in.

A Note: The Development Diary and this post contain pieces of concept art that are reflective of some of the directions explored for Hellblade. Some of the things that you see in the art may appear in the game, but many will not. It is just the nature of concept art!

The 3rd installment of the development diary series focuses on Hellblade’s protagonist Senua, and the ways in which Viking and Celtic lore inspired her. Her name comes from a recently discovered, real-life Celtic Goddess. We also get to see some of the first notes written down for the concept of Hellblade. In Celtic culture women not only fought alongside men, but often led them into battle… That is where the concept for Hellblade’s protagonist, Senua, comes from.

“In this video we show her journey from original concept through to her look in the final teaser trailer. In the Development Diary you will see a short glimpse of the hi-res Senua render created by our Senior Character Artist Claire in Mental Ray and Maya. Check the gallery to see the render shot from the trailer, plus several other angles. It is important to say that, as with most game characters, Senua’s model will evolve throughout the course of the project. She is currently work-in-progress, but we’ve been very happy with the response we’ve had to her design so far.”

This diary focuses on the creative and technical approach to creating Hellblade’s world. While everyone has heard of Thor & Valhalla of Viking lore, Ninja Theory wanted to focus on lesser-known aspects of this mythology, and that lead them to a place called The Land of Mist & Fog and the Hall of the Dead within.

The fifth official Hellblade Development Diary focuses on some of the business elements of the Hellblade Project.

“This video covers some of the same ideas presented in our EGX and DICE 2014 talks, as well as in our Independent AAA blog post.
In the video we talk about Ninja Theory being “independent”, and we mean this in the traditional sense of the word. Ninja Theory is a studio that is not controlled by another company. And in the case of Hellblade we are creating and publishing the game ourselves. Why don’t we call ourselves “indie”? There is a particular ethos, culture and energy that surrounds the word “indie” that we admire, but we don’t think we’ve earned that tag yet. After all, we are working on several other projects with big publishers.”