If you haven’t heard of Amiibo, watch this video.

The new Amiibo include:

Here’s the new December 2014 Amiibo Character Figures image gallery.
Click on any of these image thumbnails to see the full-size photos: 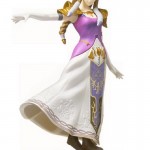 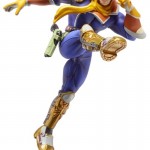 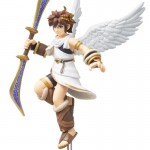 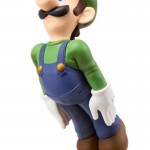 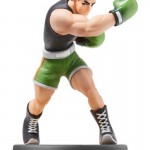 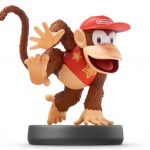 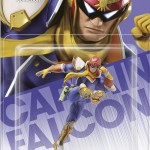 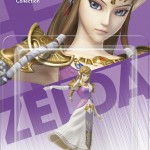 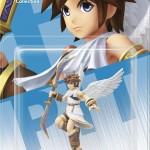 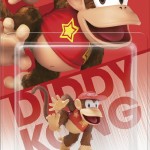 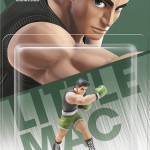 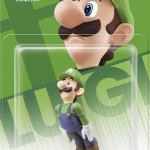 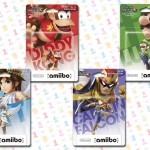 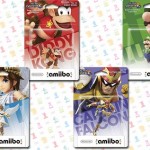 
Amiibo’s are Nintendo’s take on the Toys to Life genre of videogames with sold-separately toy figures which players can bring into the game, ala Skylanders & Disney Infinity.

In Nintendo’s case, Smash Bros. fans can from choose from Nintendo’s iconic line-up of characters, with experience data that saves directly to the toy as they level-up and customize their figure in the game. They can then bring that figure over to a friends house and battle it against their friends. 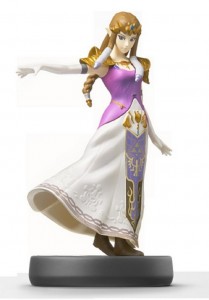 The new figures will be released on November 18, 2014 across Europe, although North America and other territories don’t have an exact date yet. It’s sure to be this holiday however, just in time for the 2014 Christmas shopping season.

Amiibo currently only work with the upcoming Super Smash Bros. on Wii U that hits shelves on November 21, 2014 in the U.S. & December 5th & 6th in Europe & Australia.

Thankfully, in 2015 Amiibo will also be compatible with Super Smash Bros. on 3DS, as Nintendo is releasing a “New 3DS” line of upgraded handhelds that includes a built-in NFC [Near-Field Communication] scanner, which allows you to use Amiibo with the 3DS.

Sales of Amiibo have been incredibly high pre-release, reaching 9 out of the top 10 in the videogame overall category on Amazon (no mean feat), and sales of Super Smash Bros. for 3DS have already topped 3 million worldwide (digital & physical); so Nintendo is poised to have a huge hit on it’s hands this holiday once all 16 Amiibo and both versions of Nintendo’s brawling juggernaut franchise are out on both platforms. 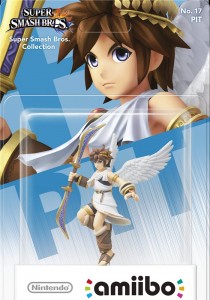 It remains to be seen whether the Amiibo line will be enough to significantly boost sales of the flagging Wii U console… But I’d wager a bet that it’s going to do some significant damage. 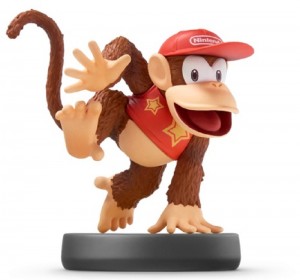 I don’t yet own a Wii U myself, but I CAN’T WAIT to get one so we can Smash it up (something me & my friends still do regularly with Super Smash Bros. Brawl, we even still hold Brawl tournaments!).

Out of the Amiibo lineup, I got my eyes on Samus Aran, my favorite bounty hunter, along with Peach, who is one of my favorite Smash characters.

And of the 6 new Amiibo, I got my eyes set on that GORGEOUS Princess Zelda figurine!

I’m really bummed that there isn’t a Toad Amiibo (Toad being my favorite Nintendo character).

What Amiibos are you excited to pick up?

Do you think Amiibo will be as popular as Skylanders or Disney Infinity?

Is there room for 3 Toys-to-Life games on the market at once? Or is this a dying fad?