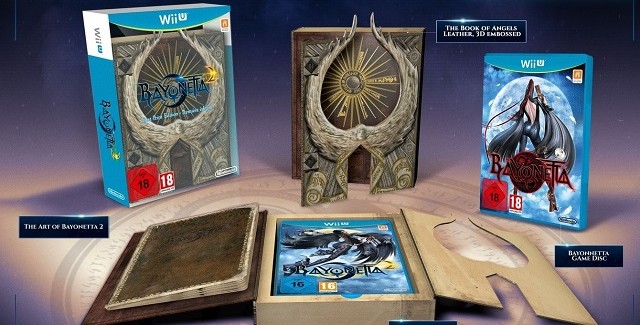 Priced at £60 GBP, the Bayonetta 2 Collector’s Edition, called the “First Print Edition”, has been announced by Nintendo exclusively for Europe.

Check out this four-minute Bayonetta 2 trailer to see what this Wii U-exclusive sequel is all about. 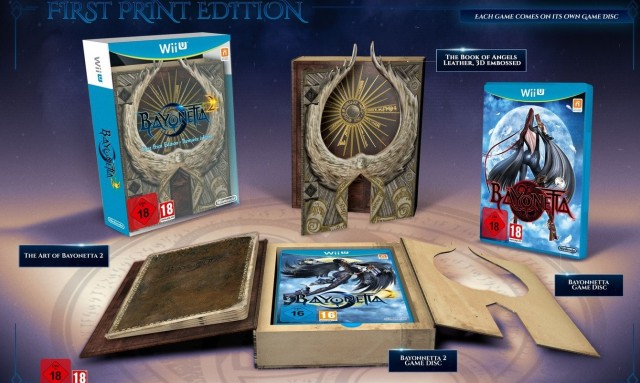 Bayonetta 2 CE with the Book of Angels, artbook & Bayonetta 1.

The Bayonetta 2 First Print Collector’s Edition will be extremely limited to only 15,300 copies, so be sure to do your best to snag a copy before this release becomes impossible to find. It’s already sold out in many places and in the UK, is exclusive to GAME.

In addition to the First Print Collector’s Edition, Europe will get two other versions. The regular version with zero extras (strangely called the “Solus Edition”), and the “Special Edition” which includes both Bayonetta 2 & a disc copy of Bayonetta 1 in the same set;

This is the edition of the game that will be shipped in North America for the standard price of $60, as each version will include Bayonetta 1 as well as 2 (however in the U.S. it isn’t considered a special edition).

Here’s the Bayonetta 2 image gallery.
Click on any of these image thumbnails to see the full-size photos: 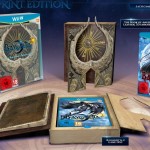 Bayonetta 2 CE with the Book of Angels, artbook & Bayonetta 1. 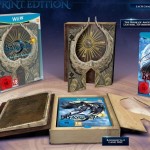 I’m very happy to see Nintendo making a Collector’s Edition for Bayonetta 2, as this exclusive is one of the strongest third-party titles in Nintendo’s Wii U lineup and is a huge win for the system. So if any game deserves a special edition, it’s this one.

However I, as an American, am very sad to see that only Europe is getting this sweet boxset, and it’s got such a small print run that it will very quickly become very hard to find.

Given the exclusive nature of the game and how important it is overall to the success of the Wii U, being a big AAA third-party franchise, one would’ve hoped Nintendo would really make a hard push for the Collector’s Edition… while, of course, also offering it to the rest of the world.

Oh well. Us Americans are used to getting some sweet deals that only we get, so I’ll give the Europeans this one. Hopefully Ferry can help net me a copy of this. 😀

Will you be buying the Bayonetta 2 Collector’s Edition… If you can still find one that is?