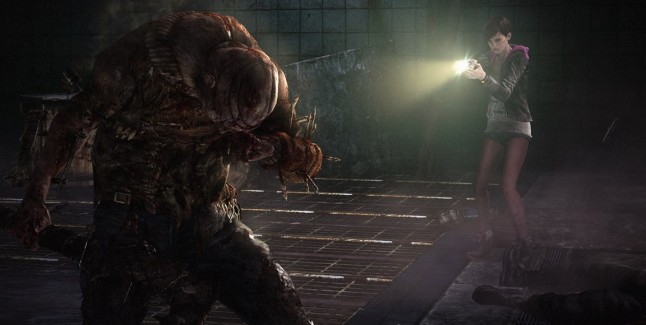 Resident Evil: Revelations 2 has been announced for 2015 on PlayStation 4, PlayStation 3, Xbox One, Xbox 360 and PC. Sadly, no Wii U or 3DS version is in the cards.

Here’s the Resident Evil: Revelations 2 image gallery.
Click on any of these image thumbnails to see the full-size photos: 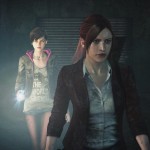 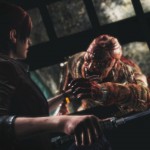 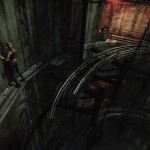 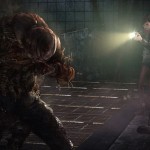 Moira Burton will carry her flashlight to light your way.


The biggest change this time is that Capcom is making Resident Evil: Revelations 2 an episodic title, breaking down it’s digital release into four specific episodes which will cost $6 each (or get them all for $25 bucks). Those who take the bundle will also get some additional content not featured in the individual episodes.

For those who prefer a hardcopy version, a disc version will be released once all four individual episodes are out. It will be priced at $40, but will include additional content due to the higher price that isn’t in the digital versions.

A direction sequel to the prevoius game, taking place in between Resident Evil 5 & Resident Evil 6, Resident Evil: Revelations 2 will feature Claire Redfield as the main character, along with the daughter of one of Resident Evil’s longest-known characters, Barry Burton. His daughter’s name is Moira Burton. She’ll be making her playable debut in this game.

Protagonists Chris Redfield & Jill Valentine from the first title will not be featured this time around, as Revelations 2 will feature new characters in a new setting.

Cooperative gameplay will be available (in addition to the single-player mode) due to the two characters, with Moira providing the light to see via a flashlight, the ability to heal, and “general support”, whereas Claire will be focused on combat, action and killing enemies. Gameplay will also be more “classic survival horror focused” than the previous game.

An all-new type of enemy will make it’s debut in Revelations 2 called “The Afflicted“. These enemies are similar to zombies but are, in actuality, “something quite different”. When facing one players will need to make the choice whether to risk fighting it, defeat it using stealth, or to flee.

Resident Evil: Revelations 2 is being developed by the same core team that brought us the original, so you can expect the same high level of quality with this sequel.

Additionally, PlayStation owners will be in for a treat because the PS3 & PS4 versions of Revelations 2 will feature an exclusive bonus mode called the “Raid Mode Throwback“, a variation on the Raid Mode from the first title (wherein you had to fight through tons of enemies populating the game’s levels). This new mode will be similar but will feature levels from throughout the entire Resident Evil franchises history. A very cool bonus for fans!

And if you own a new-gen system, you’ll definitely want to consider picking Revelations 2 up for PlayStation 4, Xbox One or PC, as those platforms will feature the game running at 1080p and 60 frames-per-second according to Capcom.

Capcom also revealed that the first Resident Evil: Revelations has sold over 1 million copies across platforms as of last February. 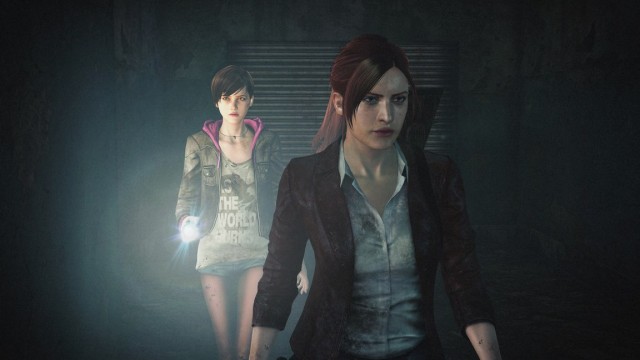 I’m very excited for Resident Evil: Revelations 2, even though I never got around to playing the original game. I intend to play Resident Evil: Revelations on 3DS first, before I play the HD console versions. I think the stereoscopic 3D effect will add a lot to a survival horror game like this, but I definitely most look forward to earning Achievements for the game. A big addiction of mine.

I’m very happy to see Capcom finally making some use of the very under-utilized Barry Burton. I can’t believe it has taken so long to start bringing him up again. He was such a cool character in the original game… But then absolutely disappeared from the scene for far, far too long. It’ll be interesting to see what kind of story & character revelations, pun intended, we get to see now that we’ll be playing as Barry’s daughter! Very interesting.

How excited are you to see Resident Evil Revelations getting a sequel?