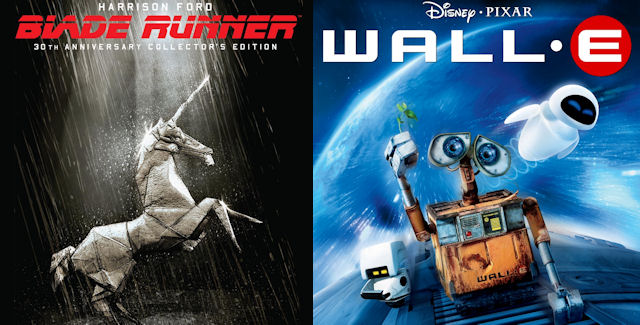 Let’s take a look at some fun Alien Isolation easter eggs! They can be found if you know where to look! 🙂

Easter eggs have been confirmed for Alien Isolation. Watch footage of them all below.

Two examples are hidden in the display case next to a metal tiger in the “An Old Friend” section early on in the game, and in “Mission 4: Seegson Communications” above the alien drawing on the floor & next to a pack of crayons.

This video shows how to find the Blade Runner’s Unicorn easter egg for yourself!

As you start the game, you’ll get to explore the spaceship. On the work bench you’ll see a white robot that looks a lot like WALL-E, the garbage collecting robot with a heart from the Disney movie with the same name.

It’s not a coincidence, because it’s standing right next to a white upright lamp that looks exactly like the Pixar logo’s lamp (the studio that made WALL-E).

This video shows you where to find WALL-E in the game.

Discoveries made by Eurogamer & Antoff.

Have you found any Alien Isolation easter eggs?