The Evil Within Trailer #2: “Fight for Life” 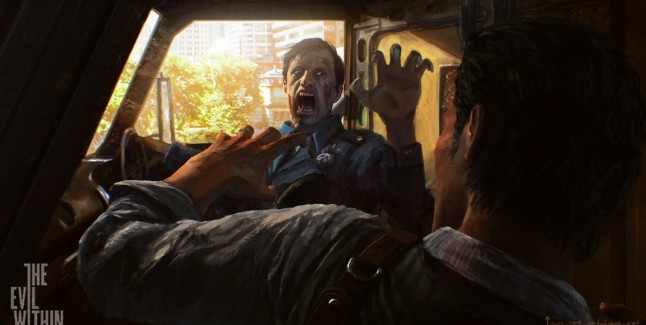 Bethesda has revealed the second of three special trailers for The Evil Within outlining the survival gameplay elements that make the game a true survival-horror game from director Shinji Mikami, the father of the genre! Find out how you’ll be facing off against The Haunted, these tortured souls make for many vicious and deadly enemies that only have one purpose… to hunt and kill you! 👿

Trailer #2 description: “It’s not just enemies that will tear Sebastian apart, the environment itself is laced with perilous traps. Discover strategies for surviving the perils of Krimson City in the upcoming survival horror game, The Evil Within.

New artwork: Here’s a new set of artwork that shows off the game’s many different environments (yes, you do go outside the asylum!) as well as featuring the many enemies that protagonist Sebastian Castellanos must battle.

Check out these new artwork images for The Evil Within in this gallery: 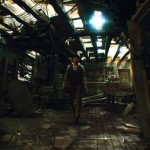 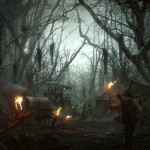 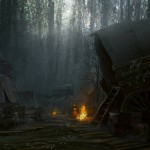 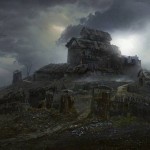 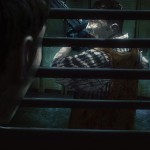 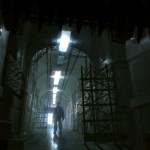 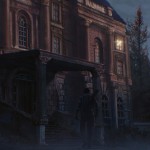 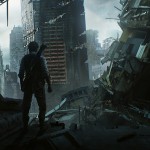 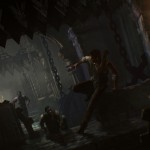 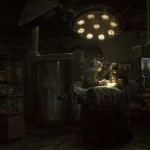 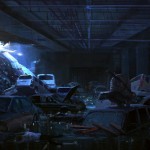 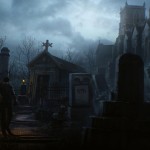 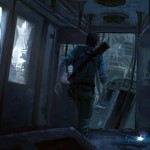 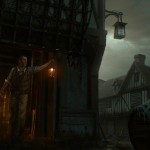 The Evil Within releases in North America and Europe on Tuesday, October 14th, 2014. The game will be available on Xbox One, Xbox 360, PlayStation 4, PlayStation 3, and PC.

Beginning this week you can pre-order The Evil Within and its Season Pass digitally on Xbox LIVE. Folks that order the game will be able to pre-load effective immediately. The Evil Within is already available for pre-order on PlayStation Network (now both in North American and European territories) and Steam.

If you pre-order The Evil Within before release, you’ll get “The Fighting Chance Pack” DLC as a pre-order bonus. Which includes an extra Medical Kit, Green Gel used to upgrade Sebastian’s attributes, a Double Barrel Shotgun and Three Shells, an Incendiary Agony Bolt capable of showering enemies with damaging fire sparks and a Poison Agony Bolt that will attract and incapacitate enemies allowing Sebastian time for a quick escape.

Are you excited for The Evil Within’s release in one week? Then be sure to check back here before then for the third & final trailer!