The Evil Within Trailer #1: “Every Last Bullet”

Bethesda has revealed the first of three special trailers for The Evil Within outlining the tense gameplay elements that make the game a true survival horror game. Not surprising, since director Shinji Mikami, the father of the genre and the Resident Evil series, is behind The Evil Within! 😀

Learn the basics of surviving as Detective Sebastian Castellanos in this first new trailer titled “Every Last Bullet.”

Trailer #1 description: “Making your way through The Evil Within is no walk in the park. In order to survive, it’s important to learn how the game’s systems can play in your favor. Taking advantage of resources, managing ammo, and simply knowing when it’s time to run away can help stave off death for a moment longer. Get a 101 lesson on survival and be prepared for October 14th.”

Check out the latest screenshots for The Evil Within in this gallery: 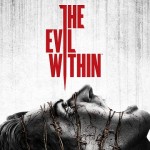 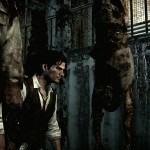 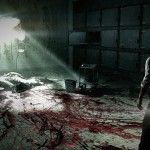 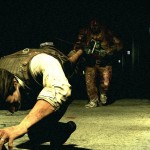 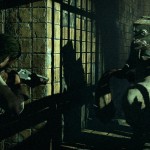 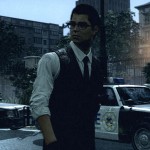 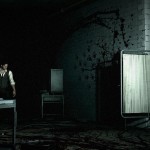 Handprints in blood line the walls. 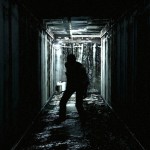 Light and shadow, keys to horror. 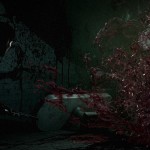 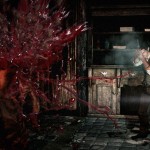 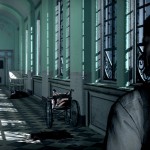 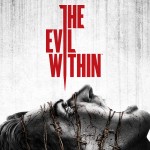 Not a fan of this…


The Evil Within has officially “Gone Gold” a few days ago, so it’s all done. It releases in North America and Europe on Tuesday, October 14th, 2014. The game will be available on Xbox One, Xbox 360, PlayStation 4, PlayStation 3, and PC.

If you pre-order The Evil Within before release, you’ll get “The Fighting Chance Pack” DLC as a pre-order bonus.

Are you excited for The Evil Within’s release in two weeks? Then be sure to check back here before then for the second & third trailers!