Check out this all-new Dragon Quest X 3DS trailer that shows off a ton of the game in action.

Here’s the Dragon Quest X Online image gallery.
Click on any of these image thumbnails to see the full-size screenshots: 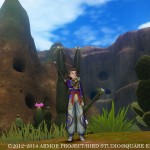 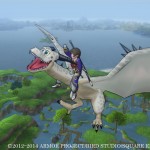 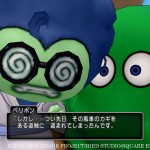 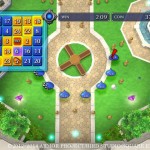 Gamble with the 3DS touchscreen! 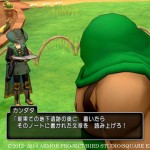 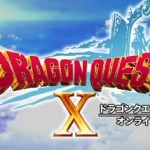 The trailer above shows off a number of features presented in Dragon Quest X, from the ability to create and customize the look of your characters, to the many unique NPCs you’ll encounter, to the epic boss fights and the awesome spell effects. Square Enix also recently added flying mounts and a gambling minigame that will take advantage of the 3DS’ touchscreen.

Gameplay is pretty much what you’d expect from Dragon Quest but turned into an MMO, and the game doesn’t strike you as unique in any form or fashion.

However even on the 3DS, Dragon Quest X has very impressive graphics and neat effects that definitely make it stand out. It’s also got lots of charm and a very cartoony look, especially in movie scenes, that is absolutely fantastic.

The more interesting prospect however is the idea that Square Enix may decide to look anew at localizing Dragon Quest X and releasing it in America & Europe on the 3DS. Why would that be a new angle, you ask? 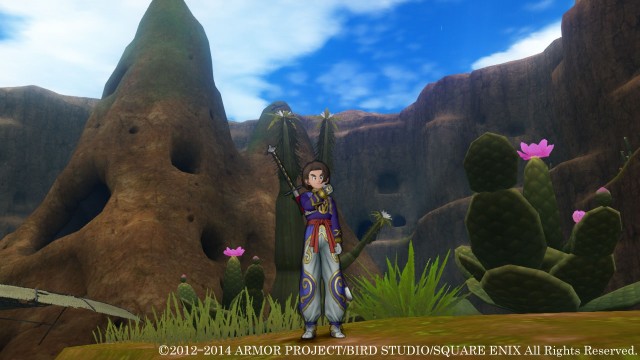 Because unlike the Wii at the time Dragon Quest X came out, the 3DS is still in the middle of it’s lifespan and about to get a huge boost thanks to the 2015 releases of the New 3DS & New 3DS XL.

Additionally, unlike the Wii U, the 3DS has a very large install base. The biggest question however is whether or not an MMO would or could sell on a portable handheld like the 3DS. No MMO has ever been released for the 3DS platform (or any handheld if I’m not mistaken), much less a Japanese one that requires a subscription.

However, people are very familiar with MMO’s these days, and even micro-transactions in everything from web games to mobile/tablet/iOS/Android titles. I think it’s high time that developers stop questioning whether an MMO can be a success on any platform and just start releasing the dang things. 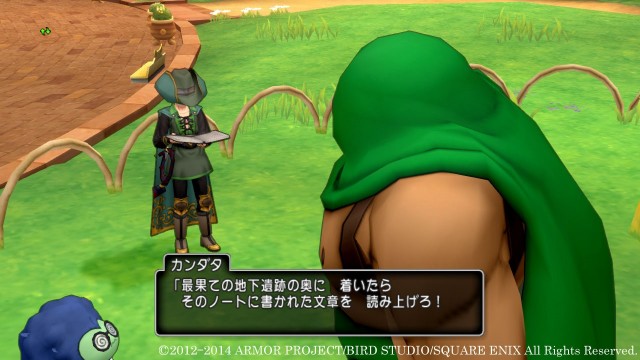 Additionally, this could open-up the floodgates. If 3DS can run Dragon Quest X, then 3DS is capable of running Final Fantasy XI.

Why not bring both of those MMO’s to the 3DS and see how they fare? The prospect of playing MMO’s on the go or while you are sitting at Starbucks sipping a Frappicino is a strong enough pull to get many MMO fans to dive into a portable MMO on their 3DS. 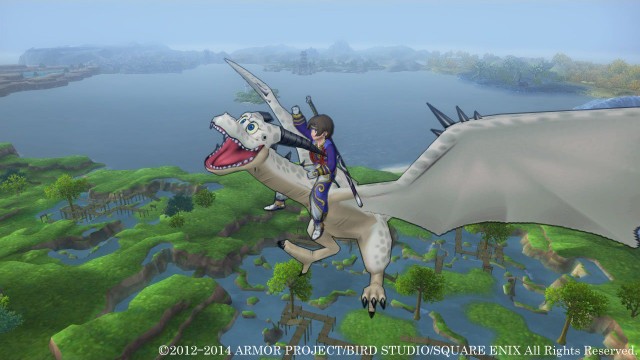 Even if Dragon Quest X is just your average MMO, it still looks really fun and this trailer impresses, even to a non-fan of Dragon Quest like myself. I also have never played an MMO. The thing about Dragon Quest is that, like Final Fantasy or the Tales series of JRPGs, the Dragon Quest name is a known-quantity (and sales of Dragon Quest IX for DS were great, selling one million copies across Europe & America)

It has it’s fans and the name itself has pull. All gamers have heard of Dragon Quest or Dragon Warrior at one point in time, and that works in its favor.

I’ve never played an MMO and there are lots to choose from… If Dragon Quest X was available to choose from, there is a high chance I’d pick it. Even higher after seeing the trailer above, as the Fun Factor looks very high.

What do you think of Dragon Quest X? Do you think the new 3DS version renews the chances of it being released in the West? Would you be interested in playing it on the Wii U or 3DS?