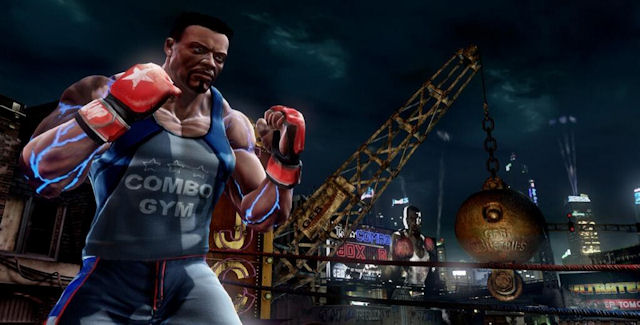 Season 2 starts off with two new fighters TJ Combo and Maya, enhanced game modes and a completely revamped interface. Fans can even get TJ Combo early by buying the “Killer Instinct: Season 2” – Ultra Edition between September 23 and October 14 of this year. Below we’ll list the Season 2 DLC options, but it’s important to point out that the Ultra Edition includes the full Killer Instinct 2 Classic remake with online multiplayer for Xbox One! 😀 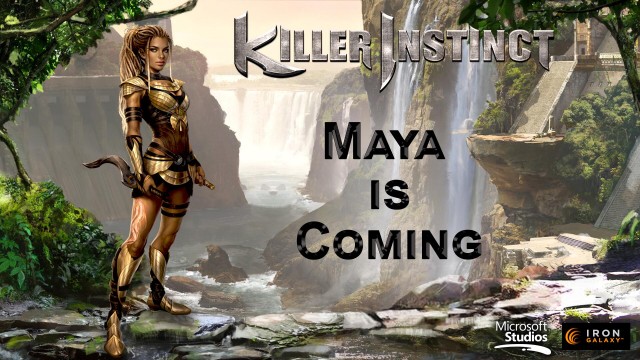 The Season 2 DLC comes in a few variations to choose from:

• Individual fighters for Season 2 can also be purchased for $4.99 each.

The Killer Instinct: Season 1 soundtrack as well as the original Killer Cuts will also be available to purchase from September 23rd, 2014.

TJ Combo, the long-awaited heavyweight champion, debuts as the first character in Killer Instinct: Season 2 to seek revenge against Ultratech.

Maya has been revealed as the second character for Killer Instinct: Season 2. See what Iron Galaxy and Microsoft had say during their panel at EVO 2014.

Are you fist pumping in excitement over Killer Instinct Season 2’s release?