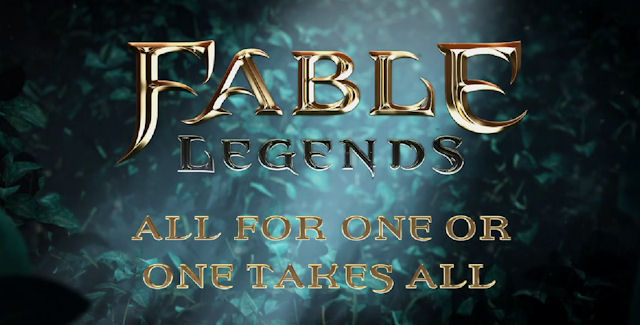 The final version of the Xbox One-exclusive from developer Lionhead Studios won’t release until sometime in 2015.

Uniting thrilling stories, exciting combat and heroic quests with the next-generation capabilities of the Xbox One, Fable Legends is the latest adventure in the RPG genre-defining series, Fable.

Grab your friends and go on adventures where up to four Heroes can cooperatively discover the quests and stories of Albion. Or, play the villain where you can mastermind the game in real time.

No details were given about the Beta, such as what hero (or villain) quests will be included.

Are you excited to play the Fable Legends Multiplayer Beta?