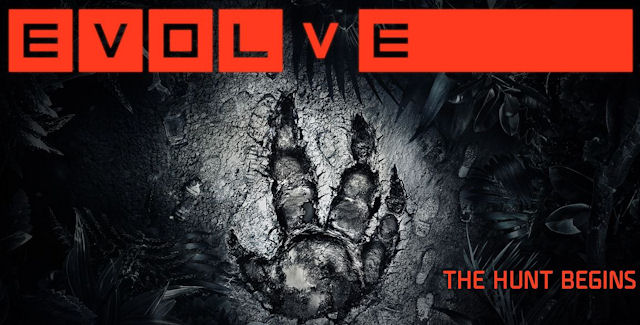 Turtle Rock Studios are the creators behind the cooperative shooter classic Left 4 Dead, so the gameplay may look familiar to you (exchanging zombies with aliens and so on). Evolve aims to be an all-new multiplayer shooter experience.

Evolve expertly blends cooperative and competitive multiplayer experiences as a team of four hunters face off against a single, player-controlled monster. Set on an alien planet in the distant future, gamers hunt their prey in adrenaline-pumping 4V1 matches. Players experience Evolve as a first-person shooter when playing cooperatively as the four hunters, while they control the monster in the third-person perspective, providing a gameplay experience unique to Evolve.

I guess getting beta exclusivity is the next “hot thing” for the console makers Microsoft and Sony in their continued battle for supremacy over your playtime.

Are you excited to play the Evolve Open Beta?