How To Get Free Xbox One Games Without Xbox One Console 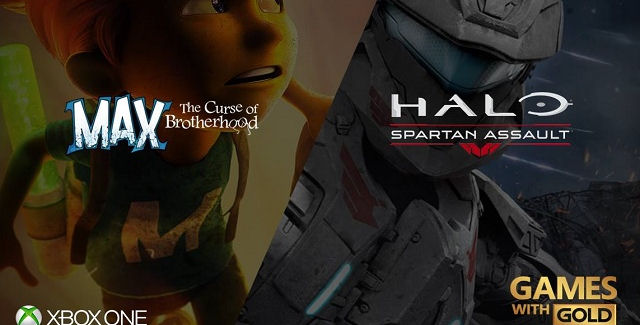 Every month 2 free Xbox One games will be available for download. Normally you would need an actual Xbox One console to activate the downloads on, but lucky for you there’s a second method involving the official Xbox website! 😀

How To Get Free Xbox One Games

Here’s how to get free Xbox One games without the console:

Step #2: Go to the game’s pages on xbox.com’s marketplace. To find out what each month’s free games are, go to the Games with Gold page. For example in July 2014 the games are: Max: The Curse of Brotherhood and Guacamelee! Super Turbo Championship Edition.

Step #3: Now that you’re signed in and on a free game’s page, you can select “Buy Now for Xbox One”, and you’ll see that Games With Gold games are marked as “Free” to purchase (for $0 instead of their regular prices) so simply press “Confirm”, and then you can select “Close” after you see the final message: “All done! Thanks for purchasing. – When you sign in on your Xbox One, you’ll find this and anything else you’ve installed in My games and apps.”

Step #4: That’s all there is to it! The website message confirms that the Games With Gold free games program title has been added for free to your Xbox Live Gold account for as long as you’re a member. You can keep repeating this, because every month Microsoft is giving out 2 free games all month long, so keep checking back on the first of the month for more new games!

Then once you get your brand new Xbox One console in the future, you’ll already have a nice collection of new Xbox One games to play without spending any money. These arcade-like games often cost around $10-$20 each, so that’s a pretty sweet deal to get recent titles from 2014 for free.

Have you been enjoying the Xbox One’s free Games with Gold? What other games should they make free?