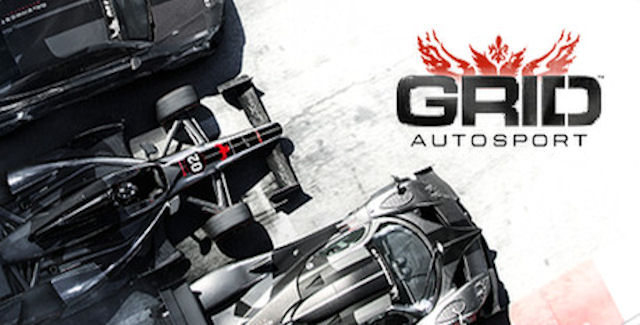 This GRID Autosport walkthrough will guide you through the beginning to ending moments of gameplay with strategy tips for this racing game on the PC, Xbox 360 & PS3.

Let’s start the GRID Autosport walkthrough with an introduction video!

Suitable to view for all ages 3 and up.

It’s all about the teams, the rivals and the race in an intense new world of professional motorsport. Racing alongside a teammate, you must overcome key rivals and satisfy team sponsors in ferocious races where every pass and position counts. In a huge career, specialize in your favorite racing discipline or conquer them all feel the aggression of the pack in Touring Cars, manage tire wear and race into the night in Endurance events, race Open-Wheel cars with precision, show car control in Tuner events and react on the fly in Street races.

Welcome to the GRID Autosport walkthrough!

Kurt will be your voice-over commentator showing you around the game’s Career Mode tracks. Played on PC with a Logitech F310 Gamepad.

[Work-In-Progress: More tiers coming as soon as they are available]

Thanks to Codemasters & Kurt for the walkthrough videos.