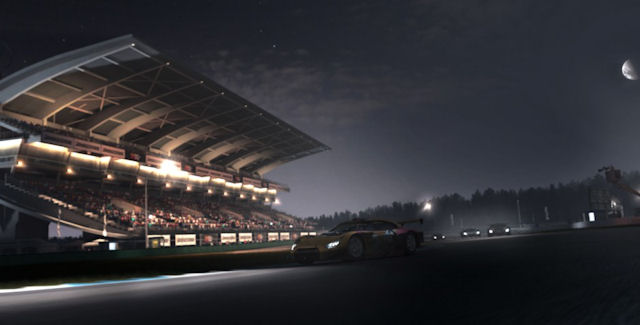 Codemasters has announced the GRID Autosport track list that is home to 22 locations with a combined route list that totals over 100. Of these 22 locations the vast majority are be circuits, including the likes of Hockenheim, Sepang, Jarama and Yas Marina; but there will also be fictional street circuits.

What follows is confirmation of the full courses list. There are some old friends making an appearance alongside a couple of fresh faces that the developer aims to make for some great racing action. Most tracks will have a day and night setting.

Here is the full list of GRID Autosport tracks organized by city & country.

Video of the Ford GT40 MK1 VS. the Mont Tremblant circuit in Canada:

Which tracks are you most looking forward to in GRID Autosport?