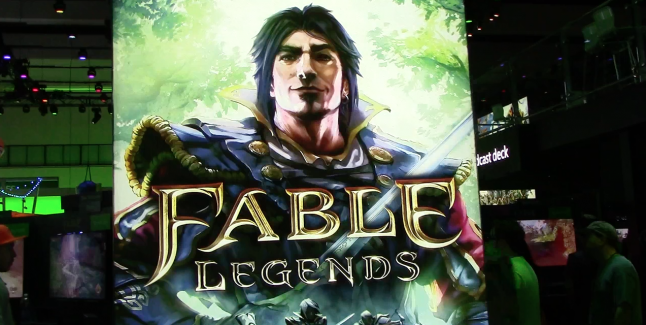 This year, the Microsoft booth had quite a few games to show off but the Xbox One exclusive I was mostly interested in was, Fable Legends. I’m a huge Fable fan and have played all the games, so, not only did I naturally turn at the sight of the title, but I was also looking for some answers.

Last year, Microsoft announced Fable Legends and, in all honesty, I was a bit disappointed. Ever since the extreme fail that was Fable 3’s co-op experience, I really didn’t have much hope for this initial idea. So, I was very glad to see the game had a much bigger presence this time around. I went into the booth thinking: Sell it to me.

So, want to know whether Fable Legends was enough to convince me to get a Xbox One? Check it out 😉

Let me know what you guys think of the game in the comments down below!