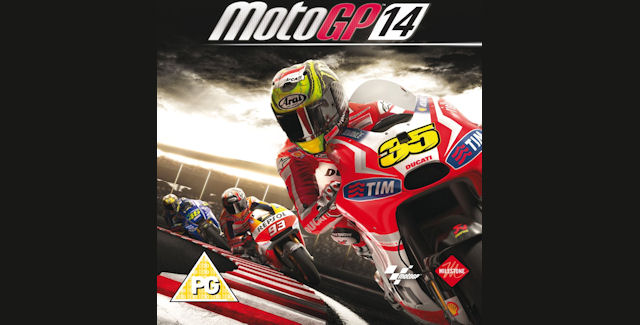 The MotoGP 14 walkthrough will guide you through the beginning to ending moments of gameplay with strategy tips for this racing game on the PC, Xbox 360, PS3, PS4 & PS Vita.

MotoGP 14 is the only game that offers the thrilling experience of the MotoGP Official championship! Explore the immersive atmosphere of a MotoGP career with five bike classes, 18 tracks and more than 100 riders!

Let’s start the MotoGP 14 walkthrough with an introduction video!

Please note that the game is suitable for viewers of all ages.

A new wind of changes is coming with the 2014 version of the MotoGP Official Videogame, thanks to 3 new offline game modes, 1 new online one, an enhanced Career and tons of new contents such as Argentina’s Track.

Developed by Italian Milestone Studio, MotoGP 14 will be available in Europe from 20th June 2014 on Xbox 360, Windows PC, PlayStation 3, PlayStation Vita and on PlayStation 4. The American version will not arrive until September 2014.

Welcome to the Moto GP 14 walkthrough!

Xcage will be your guide showing you around the game’s tracks in Career Mode.

Tip: If you need explanations about the rules of the MotoGP, ask for advice from your chief technician by visiting the pits before the race.

The Red Bull Grand Prix of the Americans.