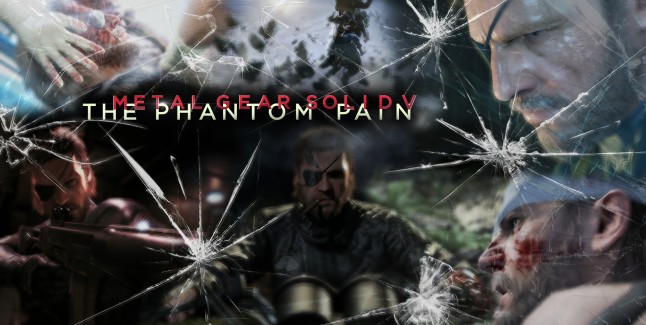 Metal Gear Solid V: The Phantom Pain made a big splash at E3 2014 where the game was shown off by Hideo Kojima himself on the show floor and during stage demos, and made the big reveal during Sony’s Pre-E3 Press Conference.

The trailer was an absolutely beautiful piece of work, gorgeous in the way that all of Kojima-san’s trailers tend to be. It will definitely get you moving with some incredible music played throughout.

MGSV is a high-charged series with lots of moving parts and a very convoluted plot for those who have not played the games, so watch the videos to see for yourself what this game is all about.

I myself am way, way behind on the MGS series. I need to step my game up!

A release date for MGS5 was not revealed, but it will be hitting both current-gen (Xbox One & PS4) and last-gen (Xbox 360 & PS3) consoles. There is no PC version in development.

Here’s the Metal Gear Solid V: The Phantom Pain image gallery.
Click on any of these image thumbnails to see the full-size photos: 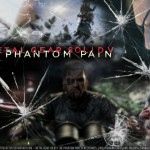 
* Thanks to PoketheCactus (hahaha, hilarious name) for the awesome wallpaper.