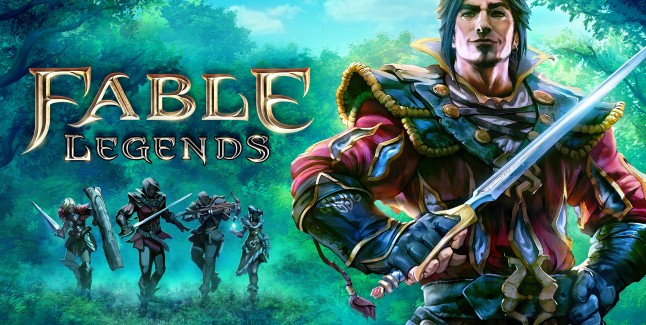 The gameplay looks the same, but with incredible graphics thanks to the power of the Xbox One, giving you everything you want from a next-gen game in Microsoft’s megaton Western RPG franchise, a hallmark of the Xbox systems since the original.

So it’s great to see the franchise returning to Xbox One and in fine fashion!

However the biggest new feature of Fable Legends outside of the standard co-op, is the ability to have one counter-op-style guy who gets to play the villain! The Villain, while playing against the four heroes online, sees the entire field from up above.

From this strategy/godgame viewpoint, the villain can challenge and impede the heroes by setting traps, creating obstacles, and attacking the heroes with enemies! Very, very cool! Thus he can have all kinds of villainous powers and evil tricks up his sleeve and can use them to create all kinds of different tactics and strategy to defeat the heroes!

Check out the videos above for much more on Fable Legends. The top video is from the Microsoft Pre-E3 2014 Press Conference where we got our first in-depth unveiling of Fable Legends from the stage, and the bottom video is the official E3 2014 trailer.

Here’s the Fable Legends image gallery.
Click on any of these image thumbnails to see the full-size photos: 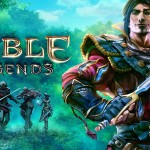 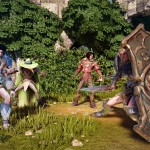 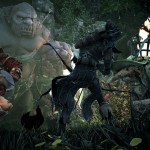 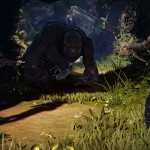