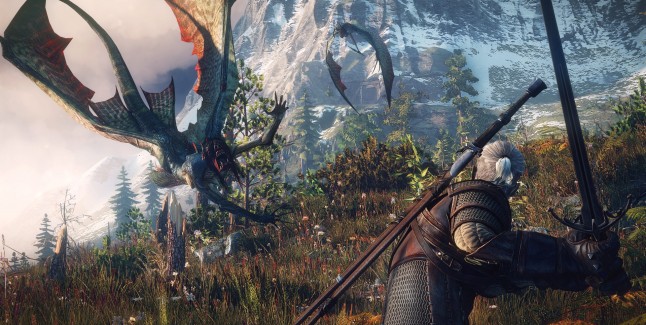 The Witcher 3: Wild Hunt gives us an absolutely epic E3 2014 “The Sword of Destiny” trailer that fans of CD Projekt Red’s Action RPG franchise will definitely want to check out.

Of note during the new trailer are the introduction of an important character to the Witcher mythology that has been spoken of but never shown, and that is Yennefer, the long lost lover of main character Geralt.

Also playing an important role in the new trailer is the character Ciri, Geralt’s somewhat adopted daughter who may be the focal point of the game’s story and the reason for it’s “Wild Hunt” subtitle.

Either way you slice it, the trailer is packed full of incredible visuals, visceral action, and all of the Game of Thrones-style (even though this game series pre-dates the Game of Thrones TV series) majestic beauty, political intrigue and swords & sorcery environments that you know and love. This looks like it will easily be one of the biggest RPG’s of the year.

I for one am extremely happy to see how a relatively small, independent studio like CD Projekt Red has built this franchise into an absolute powerhouse. The Witcher III looks AWESOME. This will be the final entry in the series and the franchises swan song, it will also feature a true open world that the developers promise is even larger than that of Skyrim!

Here’s the Witcher 3 image gallery.
Click on any of these image thumbnails to see the full-size photos: 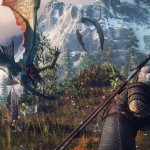 The visuals are beautiful! 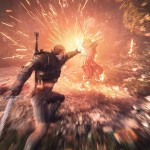 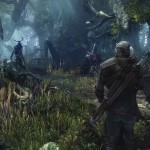 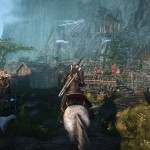 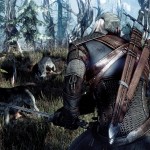