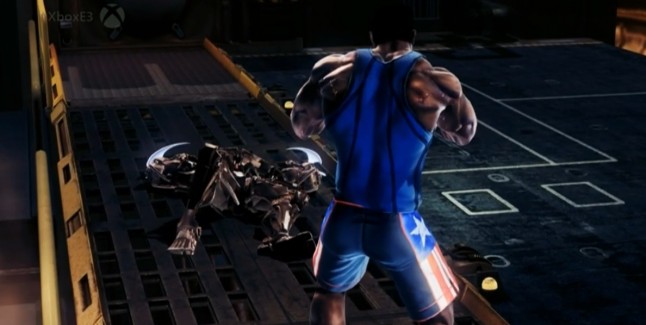 This is the first glimpse of TJ Combo in action that we’ve seen from Season 2 of this massive Xbox One Fighting game hit.

I’m surprised he wasn’t in the original release, but I’m happy they saved some new characters for the future! 😀 We’ll certainly see more from Killer Instinct at E3 2014!

Here’s the Killer Instinct Season 2 image gallery.
Click on any of these image thumbnails to see the full-size photos: 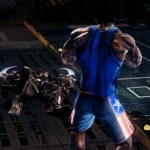 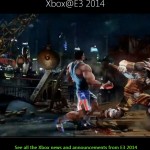