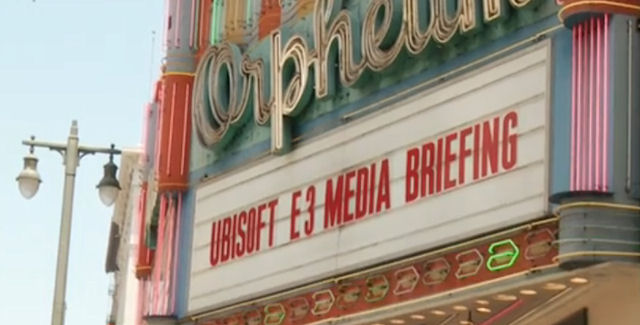 It started with the expected: Far Cry 4, Assassin’s Creed Unity, The Crew, The Division, and the next Just Dance game.
Surprise showings this year were: Rainbow Six Siege, Valiant Hearts: The Great War, and Shape Up.