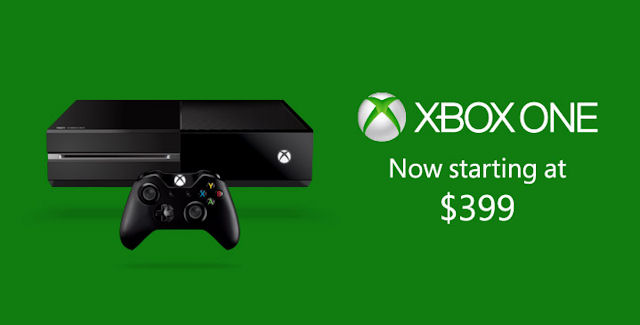 The E3 2014 Microsoft Press Conference broadcast aired today, has revealed brand new information about Microsoft’s Xbox One and Xbox 360 game lineup. Microsoft’s E3 2014 keynote conference started on June 9th at 9:30AM PDT / 12:30PM EDT / 5:30PM GMT and lasted an hour and a half. What follows is a bulletpoints roundup…